Tagline: Dying to show you a good time.

Plot: In 1979, a group of young filmmakers set out to make an adult film in a secluded farmhouse in rural Texas. Their reclusive, elderly hosts take a special interest in their young guests and, as night falls in, the couple’s leering interest takes a violent turn. 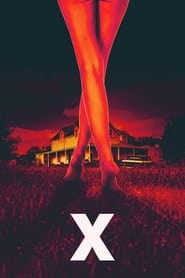 Yeah, looks awesome! Too bad it's not a Rob Zombie movie, right up his alley...

Lenny Nero said:
Yeah, looks awesome! Too bad it's not a Rob Zombie movie, right up his alley...
Click to expand...

Happy it's not his movie, otherwise we had to watch missus Zombie's "acting" once again ...

Space Cadet said:
Happy it's not his movie, otherwise we had to watch missus Zombie's "acting" once again ...
Click to expand...

Yeah, even worse, as I love Sheri Moon, everyone should have a wife like that. 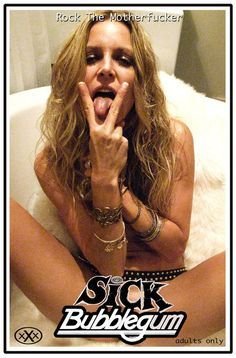 Took a long time to get going, but the second half is really fun and disgusting, and I don't really mean the murders, but something else. Some obviously stupid character behavior, which can be written off as unexpecting of any harm or violence from such old people, but I, still, wouldn't do, go, or be like that in their place.
Post credits scene has a mini-trailer for a prequel Pearl, shot back-to-back with this one, starring same Mia Goth, that played the old woman, so I'm already imagining a double feature Blu-ray!
Reactions: DADDYCOOL187
Movie information in first post provided by The Movie Database
Show hidden low quality content