You are using an out of date browser. It may not display this or other websites correctly.
You should upgrade or use an alternative browser.
Added to Calendar: 01-19-17 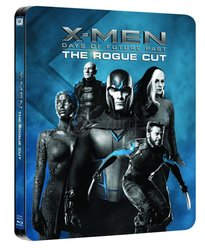 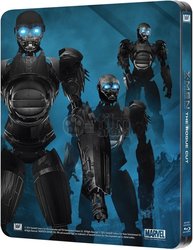 I will buy it if the rouge cut has polish subtitles, but the cover...

Not FA collection with the goodies = Easy pass
Reactions: ocielz

i don't think FA could save this..i bought all the xmen steelbooks but the artwork on this one is just a major disappointment

does anyone know when it comes to the steelbook,
are all countries releasing identical ones,

Well, they all appear to be the same so far, minus the differences in J-cards.

It's essentially a re-release, and there were only a couple of versions of the original release. The HMV version where the same art appeared on almost every country's version with just language variations, and the Czech version with Wolverine and Mystique on the front.
Reactions: yardman

A shame no one has WEA for this release. I think the artwork would look a lot better without Wolverine farting on Magneto. Seeing as I stupidly lost my 2D Disc for days of future past, I am probably just going to buy the rogue cut amaray and throw it in my Czech Days of Future Past Steelbook.

Thanks for the pictures. I already wanted to get this from at least one location (possibly Zavvi), but those pics seal the deal on FA. I want to get this, but I may have to wait a while for some $. 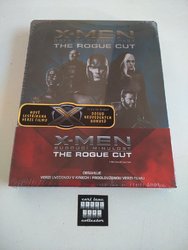 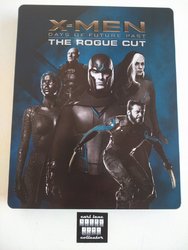 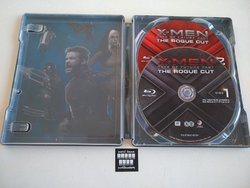 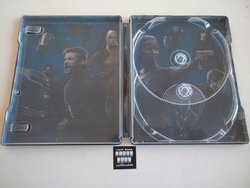 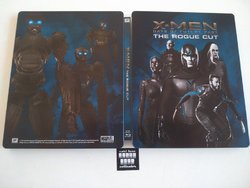 Reactions: trinitycorps, kbr1656, buzzz04 and 8 others

@carllenc, does this come with 7.1 sound?

ocielz said:
@carllenc, does this come with 7.1 sound?
Click to expand...

i didn't care for this steel art very much..was hoping they used the Mystique covered German steel that was released recently

Thanks for the tag dude. So when they said they were going to release X-men 1-6 they actually mean 1-7?

Well I'm still happy that everything is getting a release, I just hope they make all the slips consistant.

rj531 said:
i didn't care for this steel art very much..was hoping they used the Mystique covered German steel that was released recently

Your words are golden

I was thinking the same!

Not crazy about the artwork and no FAC treatment? Easy pass for me

bloodsnake007 said:
Your words are golden

I was thinking the same!

Not crazy about the artwork and no FAC treatment? Easy pass for me

It is an FAC

#59 unless you mean something else?
Reactions: bloodsnake007
Show hidden low quality content