YouTube is ready to announce new content including full-length videos and movies as well as premium content, according to the Wall Street Journal. While it's not clear where the premium content is going to come from, sources close to the matter say YouTube is attempting to showcase longer form content without losing focus on the user-generated short video clips that have made the video-sharing site famous. Earlier this month it was reported that YouTube is in discussion with Sony Pictures to offer premium content on the site, though it's unclear whether it would be ad supported or paid. After roughly half a decade of offering almost all free content I'm not sure if users would be willing to pay for content, even if it is premium. At the same time, ad clickthrough rates aren't all that successful when used in tandem with online video, so advertising probably isn't a legitimate business model either.

They need to. I don't like all the little short immautre clips. My nephew's love the site and some of the clips they watch are flat out dumb. 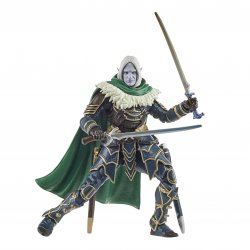 On Air Unknown 9: Out of Sight