FIRST PRESSING ONLY: Illustrated booklet featuring new writing by critics Stacie Ponder and Anya Stanley, plus a new translation of the original Korean folktale that inspired the film. 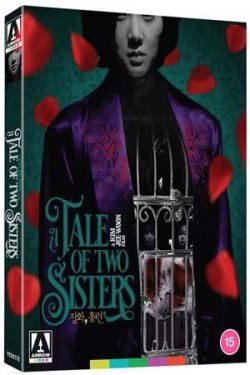 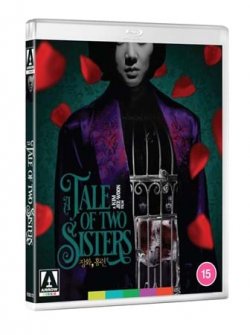 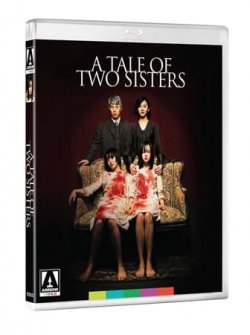