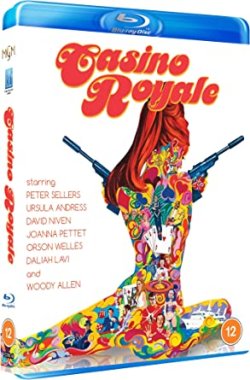 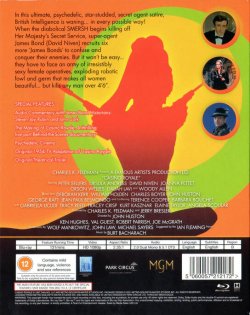 The Making of Casino Royale A thrilling Five part behind the scenes documentary (41.24 min)