You are using an out of date browser. It may not display this or other websites correctly.
You should upgrade or use an alternative browser.
Added to Calendar: 06-02-21 Now if they could just manage a True Lies steelbook.......
Click to expand...

it's not his best film, but i really like the heavy meta references, long before that became a regular thing, the huge amount of self-deprecation going on (particularly when screen Arnie meets real Arnie and says 'You've brought me nothing but pain'), the over the top cartoonish action, Charles Dance's excellent villain, and the mix of Amblin-esque family fun with harder action (a mix they admittedly don't always get right).

it's a shame for the film-makers that a small film called Jurassic Park came out the same summer!

True Lies steelbook? that will be with you as a combo with The Abyss steelbook. after the 4th Avatar is released. maybe.

It was. Currently out of stock. this artwork is screaming for full gloss

Not bad, but flat and zero kills it a bit. I prefer the poster on the rear of the zavvi steel without titles. Plus it's excellent finish and this rear art on the interior, makes it the winner for me.

I'll just pop the 4k in my existing steel, as per

Steelbook.com have been known to be wrong about their finishes before....

Arrived yesterday from Fnac. Meant to cancel because of the finish, but forgot. Certainly no match against the glossy US steel, but not a bad effort either. 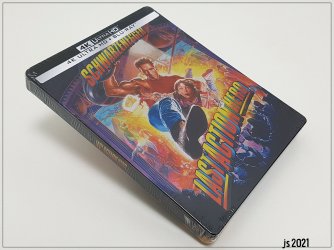 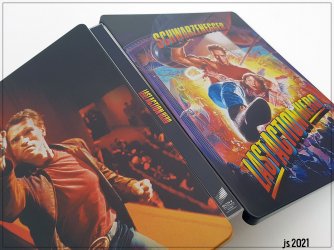 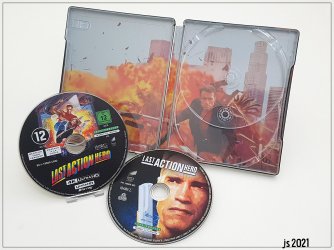 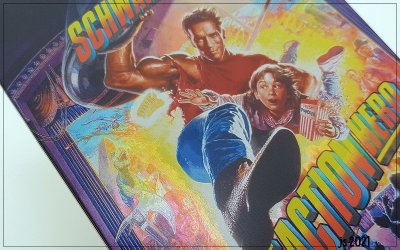 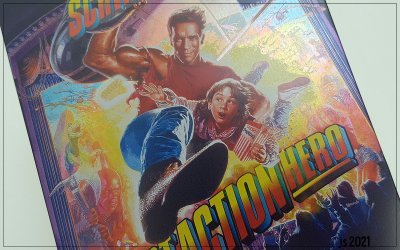 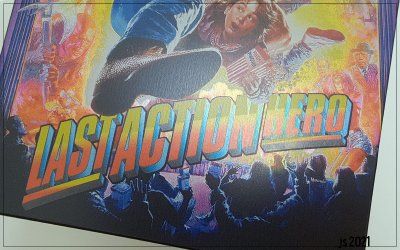 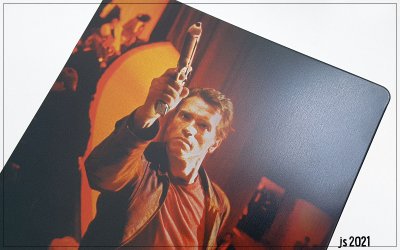 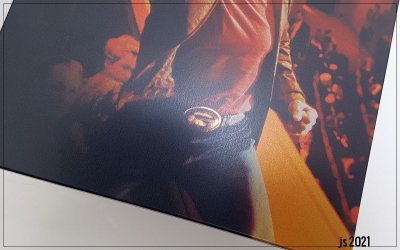 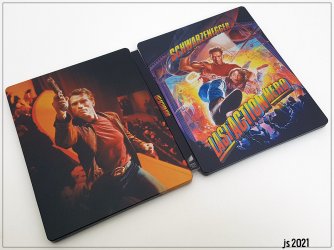 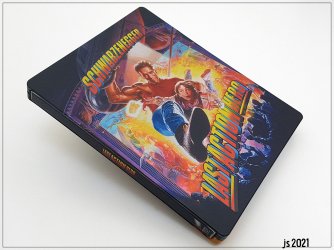 Add a ceramic coating to it...
B

urbeenjammin said:
Add a ceramic coating to it...
Click to expand...

Do you have advices or a link?
Show hidden low quality content