Train to Busan Sequel in the Works! Not going to mince words here. Yeon Sang-ho’s South Korean zombie flick Train to Busan, released in 2016, is one of the best zombie movies of all time. Intense, terrifying and packed with emotional depth, it’s also just plain one of the best horror movies in recent years. So we’re VERY excited to hear that a sequel is reportedly in the works!

As reported by AllKPop, a representative for Sang-ho has confirmed today that a Train to Busan sequel is in its early planning stage, with the working title Peninsula.

The site details, “The film will revisit the same zombie virus that was seen in the original movie, except this time the focus will be expanded to the entire Korean peninsula.”

“We are planning to begin filming in the first half of next year,” the press was reportedly informed today. “We still have not cast any actors, so we are still preparing a lot of different things.”

Train to Busan previously got a prequel in the form of animated film Seoul Station.
Click to expand...

PENINSULA takes place four years after the zombie outbreak in TRAIN TO BUSAN. The Korean peninsula is devastated and Jung-seok, a former soldier who has managed to escape overseas, is given a mission to go back and unexpectedly meets survivors.
Click to expand... 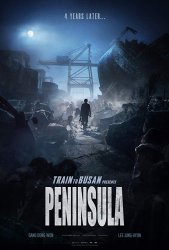 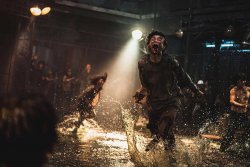 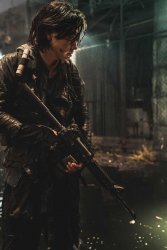 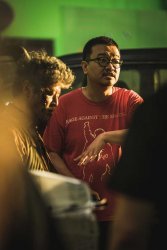 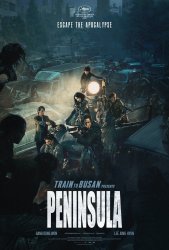 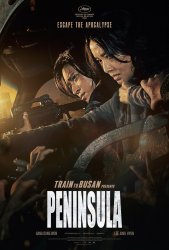