Follow the adventures of Lyra Belacqua and Willy Parry, two children catapulted into a life-or-death struggle to save the future of the Cosmos.

In Northern Lights 11-year-old Lyra discovers dark forces at work, involving kidnapped children and a mysterious substance called ‘Dust’. In The Subtle Knife Will finds an opening into a haunted world, where daemon-destroying Spectres roam. In The Amber Spyglass Lyra and Will must find each other and journey into the World of the Dead.

These thrilling adaptations star Lulu Popplewell as Lyra, Terence Stamp as Lord Asriel, Emma Fielding as Mrs Coulter, Daniel Anthony as Will and Bill Paterson as the Master, with a large supporting cast. 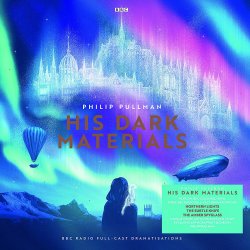 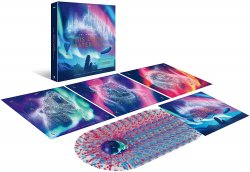 i can't see myself buying this, but what a beautiful set, and at not a terrible price for what you get.