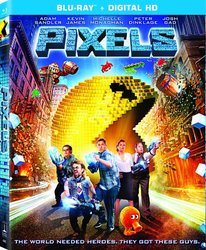 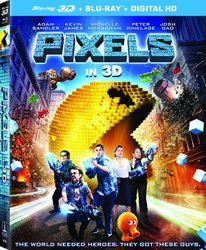 Awesome! Thanks for the thread @mascott 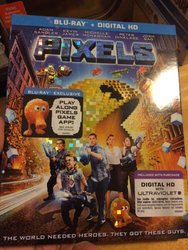 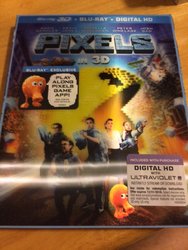 3D Lenti is the ONE to own!