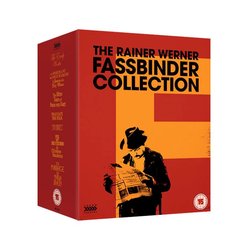 The Rainer Werner Fassbinder Collection is now available to pre-order from our store, exclusively!
This won't be available from any other retailer

Rainer Werner Fassbinder died at the age of just 37 but left behind a remarkable legacy. His career as filmmaker lasted less than two decades, yet he managed to direct 40 features, two TV series and numerous stage productions. This remarkable output created some enduring classics and, alongside the works of Werner Herzog, Wim Wenders, Volker Schlöndorff and Alexander Kluge, brought New German Cinema to an international audience.

The Rainer Werner Fassbinder Collection brings together ten of the director’s finest, including his feature debut Love is Colder Than Death, Katzelmacher, Beware of a Holy *****, The Merchant of Four Seasons, The Bitter Tears of Petra von Kant, Fear Eats the Soul, Effi Briest, Fox and His Friends, Chinese Roulette and The Marriage of Maria Braun.

Each film has been lavished a 4K restoration by the Rainer Werner Fassbinder Foundation and comes adorned with an array of extras, including commentaries, documentaries, interviews and short films.
This limited edition box set also houses a 200-page hardback book containing all-new writing on the films therein. 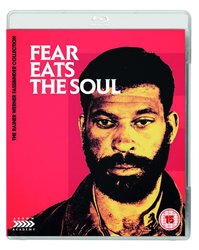 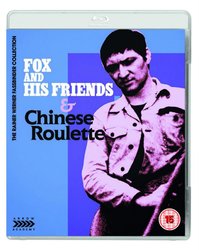 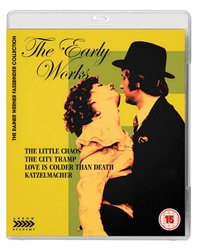 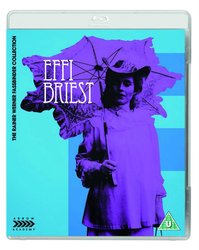 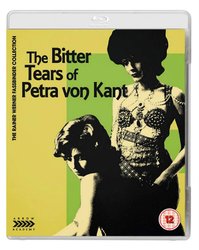 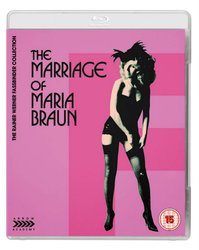 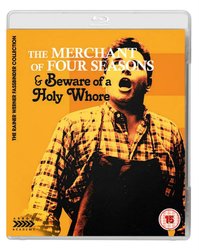 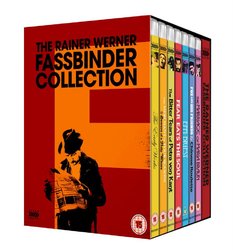 (Individual titles will be released throughout 2016, with two being available at the same time as the boxset)
Last edited: Aug 29, 2018

Our Rainer Werner Fassbinder Collection is now 95% sold out!

We don't anticipate this set staying in stock for that much longer so if you were planning to order a copy do try and act soon to avoid disappointment.
Please note this title is an Arrow Store exclusive so can only be purchased direct from us.

Ordered! I always get so paranoid every time they release one of these updates.
Show hidden low quality content