You are using an out of date browser. It may not display this or other websites correctly.
You should upgrade or use an alternative browser.
Added to Calendar: 05-24-21 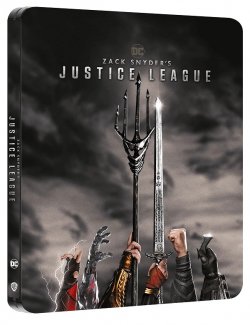 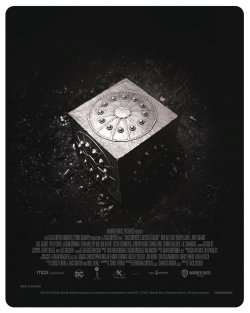 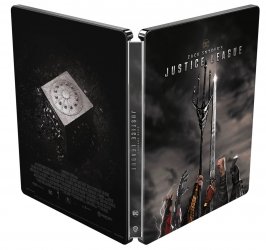 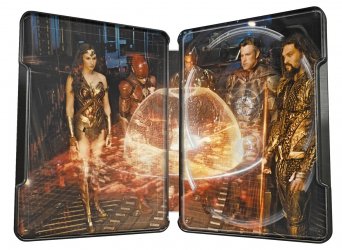 bradipolpo said:
Wha about a lighting coming from Flash's hand? Or a laser or whatever from Cyborg's one? or a few 100$ bills from Batman's one (isn't that his superpower)?

Batman been stingy he got the money hidden

If the hmv listing is correct and this is just x2 uhd discs, the french steel offers better value as it includes both 4k & 1080p discs. Even with shipping it's essentially the same price as this.
Reactions: djjez83

) from the data I have you are not on U.K. disc, most likely you will have a disc with German Atmos made just for you
Reactions: DMD4k

I imagine this steelbook will be a must have.

I can't think why though. Hmm. Hmm.

That artwork is just awful, Such a damn shame as the movie is fantastic :,(

Hoping amazon UK gets a variant steelbook like they did with Wonder Woman 1984.
Last edited: Mar 22, 2021
Reactions: djjez83 and Arrival

Should have pillar-boxing and more hotdogs.
Reactions: Stygian

Wonga said:
Here's my concept for those that haven't seen it

Is this for the best?
V

I see what they were going for ... but hopefully this will be the worst of the Zack Snyder Justice League steelbooks.
Reactions: TheCollector86, DMD4k and Orange Splice

this is beyond terrible. it's comically bad. I'm guessing a bunch of those hands belong to Warners employees and got photoshopped in.
I'm betting the Lenticular would go something like this:

but hopefully this will be the worst of the Zack Snyder Justice League steelbooks.
Click to expand...

You know what they say - third time's a charm.

I honestly don't mind the art - it's...different. Must admit it does make me chuckle thinking of them all bunched together randomly holding up their arms though lol.
Reactions: C.C. 95

All the other versions are 4 disc, but good old HMV decided on 4K only, then wonder why they went bust lol! Will order this from Amazon Ger/Fra
S

psychoscot said:
All the other versions are 4 disc, but good old HMV decided on 4K only, then wonder why they went bust lol! Will order this from Amazon Ger/Fra
Click to expand...

I honestly think the hmv will be the same, their descriptions are often incorrect.
Reactions: djjez83 and psychoscot

Seems like the ROW is getting the Blu Ray included apart from UK very poor
Reactions: psychoscot

samdavies said:
I honestly think the hmv will be the same, their descriptions are often incorrect.
Click to expand...

UK
The 4K UHD and Blu-ray are separate releases

The steelbook is a HMV exclusive
4K UHD only (2 Discs)

Blu-ray SteelBook Wednesday at 5:44 AM
pedrothelion