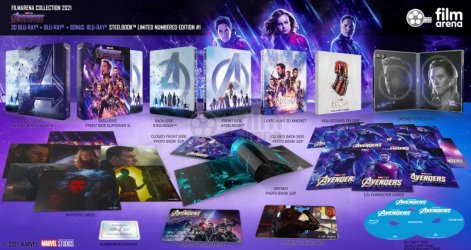 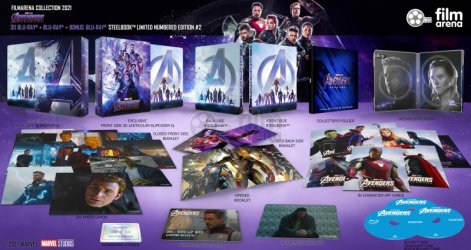 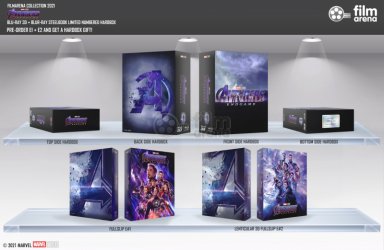 very exciting news, but i guess it won't be WEA.

This is clearly them not wanting to miss out against competitors by having people pre-order early and then the box comes much later.
The box will look awesome, the slips will look awesome but same old WWA.

Do I cancel one of the non-CE zavvi versions?

Either way, this will not be 'the one' to own out of them all. Either Blufans or maybe a Weet release later on will steal that.

I will most likely be dead before this finally gets released.
Reactions: paulboland, Damon M, kingkarl1967 and 4 others

luke98 said:
I will most likely be dead before this finally gets released.
Click to expand...

That's bad news, as you're one of the youngest around here

Where's the hope for the rest of us??? Cool, a WWA steelbook in a velvet card stock slip case costing $1000 to ship to the Southern Hemisphere.

hell yeah, can we also get an infinity war please

Where is the WEA?

I’m in, hope they do an Infinity War too

el barto said:
hell yeah, can we also get an infinity war please

dLux said:
Where is the WEA?

Blufans has a terribly high import cost now days so thats not really an option. FilmArena have had WEA for other Marvel steels before, so why not now :O
N

FAC edition behind of Blufans in what? if we have a Blufans one click as infinity war we are again in big trouble. Artwork is poor with no color.
FAC quality is great, and extras stunning. Hope to see a massive change in next Blufans edition.
Show hidden low quality content