Tagline: To save our world... we must invade theirs.

Plot: The third film of the "Skyline" franchise. 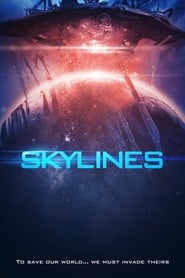 Wow! There is a 3rd film now? Unexpected, I would say.

I actually liked the first one and was hoping they would expand on the story in the sequel but the sequel was meh. Even though it had Iko Uwais, I didnt like the direction it took.
This has a new director. Hopefully something better.
Movie information in first post provided by The Movie Database
Show hidden low quality content
You must log in or register to reply here.
Share:
Facebook Twitter Reddit Email Link
Top Bottom