Sprung follows Jack (Dillahunt), a convicted criminal who is determined to turn his life around after serving more than two decades in prison. When he is unexpectedly released due to the COVID-19 pandemic, he quickly realizes he has no place to live. Jack shelters-in-place with former cellmate Rooster (Garcia), Rooster’s mom (Plimpton), and Jack’s former prison girlfriend Gloria (Barrera). Their marred pasts and unusual living circumstances create a bond between them all, and they decide to start righting some of society’s wrongs that arise during the COVID-19 pandemic. Their first target is Melvin (Earl), an opportunist who alters his con based on supply and demand who has sparked a relationship with Wiggles (Gillies), Rooster’s ex-girlfriend. Meanwhile, Congresswoman Paula Tackleberry (Kate Walsh) is telling the public there’s nothing to worry about, whilst using inside information to sell millions in stock. 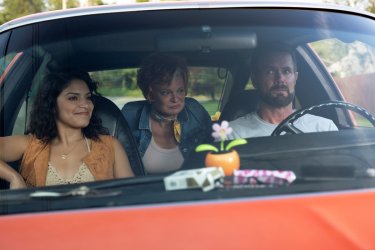 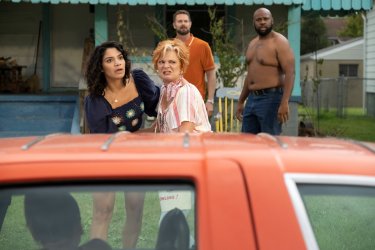 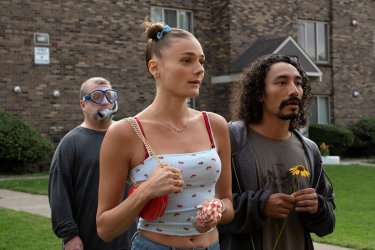 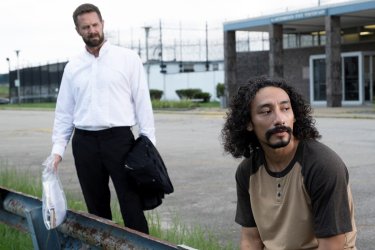 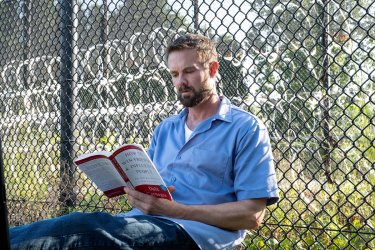 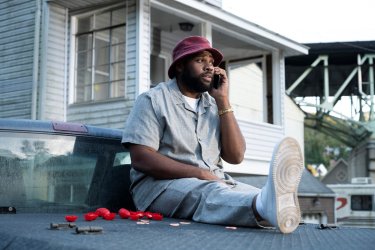 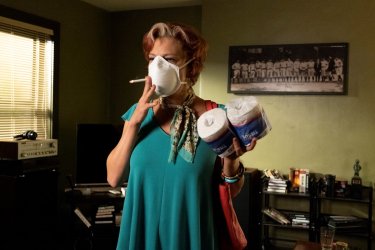