All of these are BRAND NEW SEALED
Only Planet of the Apes has a loose disc.

These are essentially perfect collectible steels, but obviously since I never opened them I dont know what's underneath nor can I guarantee should you happen to open any.

I switch my collecting focus' quite often. That said I'm now looking to SELL ONLY these SteelBooks.

I had every taiwan blu-ray steelbook or metal edition from 2008-2014. I've been slowly selling off some, but I think this will be maybe quicker way to dump some of these. Here's your chance that doesn't come around often to get some old rare titles!

I have kept some others that at this time I don't plan to sell as those steels might be part of my other sub collections. (Marvels etc)

If I do decide to sell any of those others I'll update this thread.


Nothing has shipping factored in. I do shipping at cost price so the more you buy the better deal you'll get in regards to adding the shipping on.

For every 3 steelbooks bought you can take $5 off total. 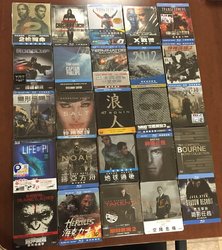 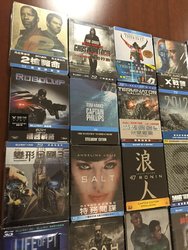 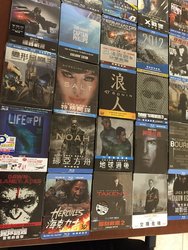 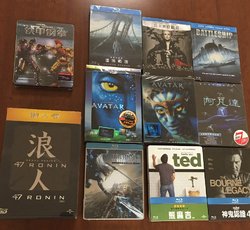 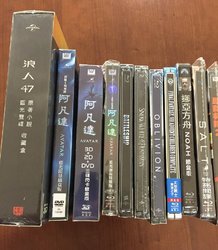 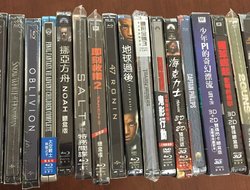 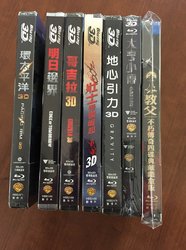 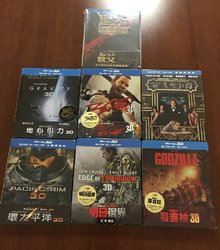 You'll have my attention when you offer CA Taiwan for sale

LMK, when I see Gladiator!!!

[US] HOBBS EVERYTHING MUST GO STEELBOOK SALE

SteelBook Trades/Sales/Deals Today at 2:28 AM
HOBBS