Format: Dual Format Blu-ray + DVD
However, please be aware that owing to a new contractual obligation we have unfortunately had to amend to region-coding to REGION B ONLY

The boxed-set is released on November 30th
Limited Edition 3,000

UK TITLE ANNOUNCEMENT: The Jacques Rivette Collection - this collection of elusive masterpieces from the New Wave director features home video premieres for three features and the 13-hour (8 episode) Out 1, in both its Noli me tangere and Spectre versions. In a newly restored collection with brand new extras, comprising 16 discs, an extensive book of writing and deluxe packaging, limited to just 3000 copies on DVD and Blu-ray!
Released 20th November.

The Jacques Rivette Collection brings together some of the director’s hardest to see works, each restored, newly translated and debuting on home video for the first time in UK.

Out 1 is one of the crowning achievements of Rivette’s remarkable career. Conceived as a television mini-series, this near-thirteen-hour monolith consists of eight feature-length episodes revolving around two theatre troupes, blackmail and conspiracy. Multiple characters introduce multiple plotlines, weaving a rich tapestry across an epic runtime.

Originally screened just the once in its full-length version in 1971, Out 1 was then re-conceived by Rivette as a four-and-a-half-hour feature. Making use of alternative and unseen footage, the director renamed this version Out 1: Spectre as an acknowledgement of its shadow-like nature. Both are presented in this boxed-set, fully restored and with newly-translated English subtitles.

Complementing Out 1 are two ‘parallel films’, Duelle (une quarantaine) and Noroît. The former sees Rivette head into fantasy territory: the Queen of the Sun (Bulle Ogier) and the Queen of the Night (Juliet Berto) search for a magical diamond in present-day Paris. The latter is a loose adaptation of The Revenger’s Tragedy and a pirate tale, starring Geraldine Chaplin (Nashville, Cría cuervos). Also included is Merry-Go-Round, in which Joe Dallesandro (Flesh for Frankenstein) and Maria Schneider (The Passenger, Last Tango in Paris) are summoned to Paris, kickstarting the most surreal of all Rivette’s mysteries. 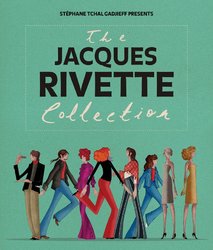 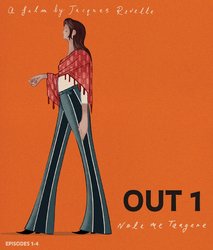 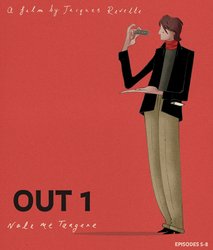 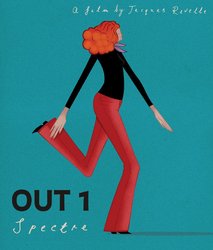 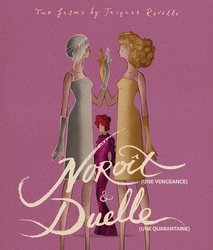 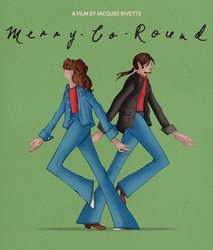 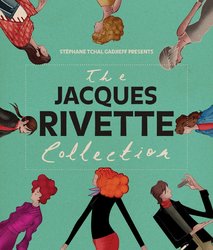 If this had included Celine and Julie Go Boating it would have been a definite purchase for me. As it stands, I'm on the fence. 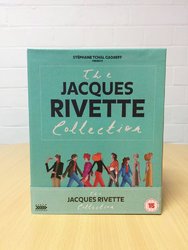 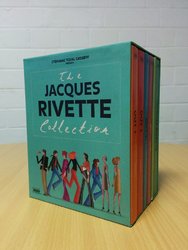 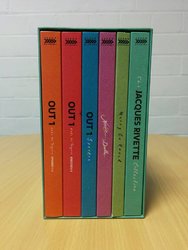 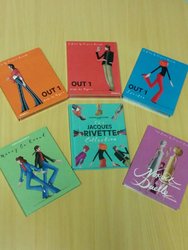 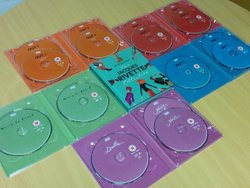