You are using an out of date browser. It may not display this or other websites correctly.
You should upgrade or use an alternative browser.
Added to Calendar: 11-09-20 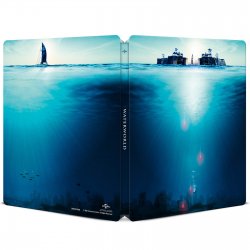 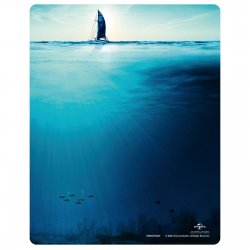 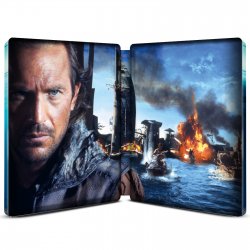 I'll grab this if it includes the Ulysses Cut.
S

Premises said:
I'll grab this if it includes the Ulysses Cut.
Click to expand...

Premises said:
I'll grab this if it includes the Ulysses Cut.
Click to expand...

No extras on Universal release apart from trailer 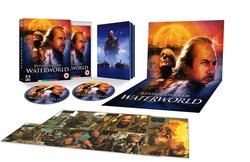 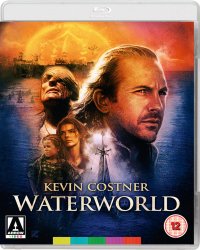 Slightly less minimalist than these images which admittedly on a mug look neat ... ... and maybe more in common with DEEPWATER HORIZON and JAWS ... ... but still looking a bit like an aquarium - just waiting for a shark to appear:- Love it!!!
But I can't say the same about the movie

In terms of the different cuts of the film am I right in thinking the following:

Loony_Tic said:
In terms of the different cuts of the film am I right in thinking the following:

Correct. The UC is essentially the US TV (or extended, same thing) cut with a few swear words and flecks of blood etc.. restored from the original European theatrical cut of the film.
Honestly there is very little difference between this cut and the UC, which unless you're a uberfan of the film or someone pointed bits out to you scene by scene, would you likely realise.

The US TV cut is included on the UHD bluray in 1080p, and imo it is great quality and very similar to the arrow copy, HOWEVER.. the audio is lossy DTS, which to me is just not acceptable

My God, its full of stars!

artwork is rubbish. would rather get the arrow release
Reactions: Billy Talent

front&back exchanged with inside artwork...
M

Sorted ordered... Don't anything of waterworld so works well for me

Was in for this either way, but first time in a while the code's actually worked for me.
Reactions: GeoRattray and Scrubbedup

I do like it when a discount code still works

Ordered with code earlier too. Cex are offering 13quid (which is all it cost me initially anyway) for the standard 4k, so a net £9 buy. Happy with that

Just for my sanity, I tested out the extended cut on the UHD earlier vs the arrow Ulysses cut. Unsurprisingly the PQ/SQ on arrow's is considerably better. So I'll be hanging onto that one to pop in here