Jacques Perrin and Jacques Cluzaud might have been better known for their film “Winged Migration”. However, now they are known better known for their adaptation deemed DisneyNature: Oceans. A success in the box office last year on Earth Day has finally made its way to home video. The filming of Oceans would take over 4 years and in over 50 locations! Showcasing jaw-dropping cinematography and new technology for capturing underwater sea life and creatures has brought us closer to the action than ever before!

The movie shows the Oceans like you’ve never seen it before. Breath taking visuals are something everyone should experience. Disney Video brings you Oceans in its 108 minute version. DisneyNature Oceans is narrated by Pierce Brosnan, and with almost every sea creature imaginable. From the blanket Octopus, Sharks, whales, dolphins, seals, sea turtles, stone fish, you name it! After listing so much good, I will say that the bad has to be in the job of the script narration. At many times the tone is so dull and uninformative that it almost feels as if they are trying to put you to sleep. :p A lot of times they show a scene and give two droplets of info before moving on to the next. It’s not a killer, but I think their was plenty of room to improve in that regard. For this the rating suffered, but know that this is my opinion, and the main reason to watch or buy a film of this nature is for that indeed. The nature, the visuals, and in the case of the blu-ray. The video quality and audio quality.

The film is a good testament though to the effect that humans are having on the Oceans and rivers and what we can do to help. A great family movie, or one of exciting moments for the kids to see real life as it plays out in the ocean every day.

Stunning. That’s probably the best way to describe this 1080p picture quality. Which mind you, looks more like 2160 since it pops so much. Absolute realism “I thought I was there” showing. Props to the HD Master audio track otherwise you may not feel as submerged into this video quality without it as they go hand in hand in creating the overall personal experience with this film. The video quality is perfect, blacks are as deep as they need to get and the ocean absolutely pops with colors at every turn. Again, stunning. 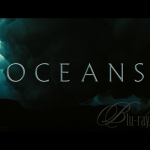 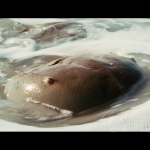 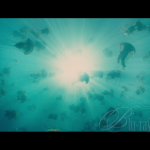 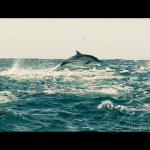 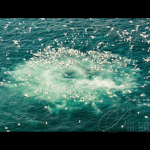 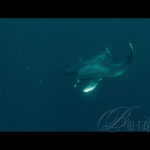 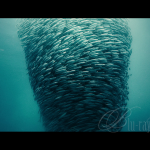 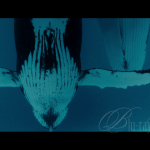 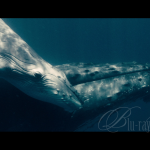 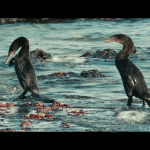 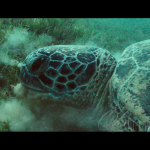 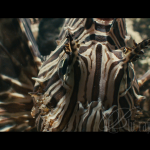 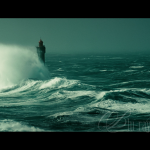 Oceans comes punching with a 5.1 DTS-HD Master Audio track in English. Additionally, there is a French and Spanish track in 5.1 Dolby Digital. The video quality as stated above is absolutely marvelous. However, the audio quality to me is just as impressive if not more. There’s something about hearing sounds and noise that your aware of, but not really accustomed too. DisneyNature Oceans puts you right in the middle of it, engulfing you in 90% of the scenes making you feel as if you are really there. It’s one thing to hear good dialogue on a film, but it’s a whole other ball game when you hear birds in an HD Master audio track come swooping down on the beach and picking up baby turtles for grub time. (I know, sad.) All your speakers get some work, and the bass is insane when the whales come into play. Audiophiles rejoice on this one.

The supplements aren’t the beefiest I’ve ever seen for a film of this genre, but keep in mind this genre rarely gets a meaty portion of supplements to begin with. The fact that their is a nice amount of special features and some that are really cool makes it all the better. For instance, the interactive globe with future updates via BD-Live. How cool is that?

Living Menu: Pretty cool feature that allows consumers to access so called hotspots on a globe and watch a breif segment about the area and its animals. This is supposed to be updated with BD-Live in the future too.

Filmmakers Annotations: audio track with director Jacques Perrin, co-director Jacques Cluzaud and some of the production team. Interviews, behind the scenes and much more. Very informational, intriguing, and entertaining.

Disney and Nature: Caring for the World We Share (HD, 8 minutes)

If your in the slightest bit interested in owning this documentary, do so! Their is currently a great deal going on to save $10 on this and The Crimson Wing: The Mystery of the Flamingos at amazon, don’t miss out. The video quality on this is absolutely stunning. The audio quality is top notch, your bass may just get louder than it ever has before with any other movie. You’ll scramble to turn it down when the whales come crashing down onto the ocean. The supplements are a nice addition to an already stellar installment in the DisneyNature brand. Oceans is excactly as its titled, “Oceans”. Far and wide, from the big to the small, from the beaches to the birds that prey, a remarkable experience.