HDN News Exclusive: We have received some exclusive photos of The Hunger Games Mocking Jay version SteelBook. It is a sharp-looking Future Shop Exclusive that will be released on August 18th, 2012. This version will be available in stores and on their website. The fiery artwork is a beautiful representation of the classic Mocking Jay emblem from the film. 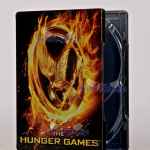 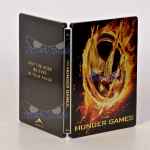 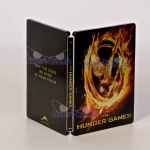 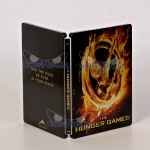 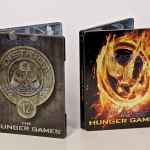 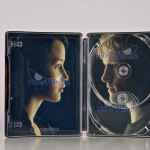 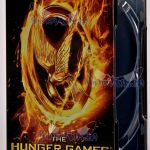