After seeing all the other Avengers being shown and available for pre-order, we were just waiting for the day when Hot Toys decided to reveal the much awaited Hulk. Well, it’s finally here! A bit overpriced at $299, the Hulk stands at 16.5 inches and it is set to be released on March 2013. Check below for specs and pictures. 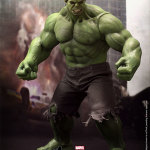 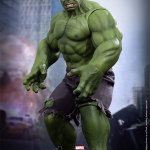 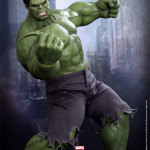 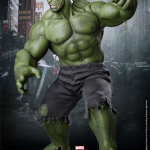 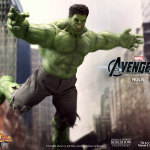 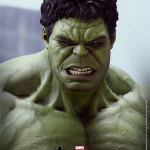 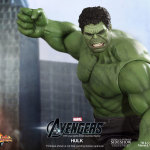 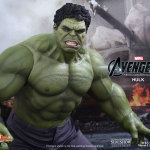 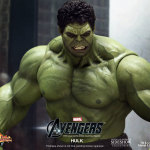 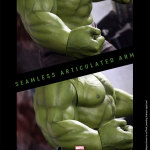 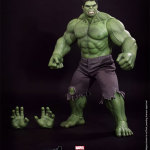