As a special tribute to E.T. The Extra Terrestrial 30th anniversary and Blu-ray release, Madame Tussaud’s Wax Museum debuts the addition of the little alien to its collection. The sculpture will be presented worldwide at the London, Amsterdam, Berlin, Sydney, and Hollywood locations as well as Tokyo in 2013. The sculpture was made by the artists in London over two months and at a cost of $80,000. The details of this are absolutely exquisite and now fans all over the world can enjoy seeing one of the biggest Hollywood stars ever.

E.T. The Extra-Terrestrial Debuts at Madame Tussauds in Hollywood

E.T.The Extra-Terrestrial Figure at Madame Tussauds – Behind The Scenes Clip 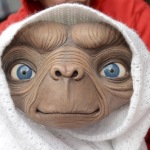 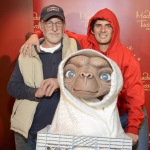 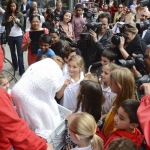 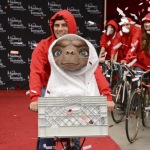 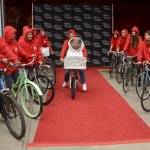 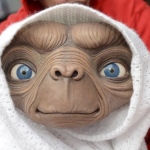