If you’re a fan of Adventure Time, and have been hiding under a rock then you may have missed out on the late November release of the video game Adventure Time: Hey Ice King! Why’d you steal our garbage?! Based on the hit tv show from Cartoon Network and written by the creator Pendleton Ward this game released on 3DS with a special collector’s edition SteelBook. Below we have some pictures of the steelbook edition and the game in action. 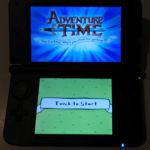 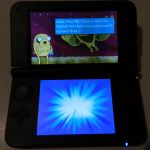 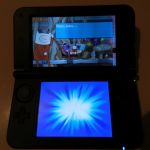 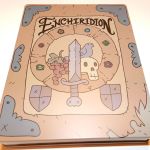 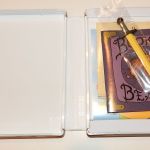 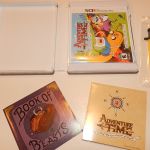 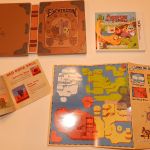 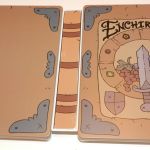 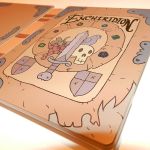 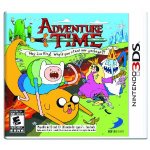 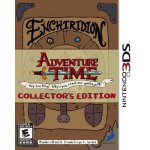 The Steelbook comes in a g2 sized jumbo with the 3DS game housed inside with the accessories to the collector’s edition. The steelbook is a nice smooth matte finish with bling effect on the jewels on the front. Albeit this edition is quite hard to come by now it can still be had by 3rd party sellers and if you’re lucky still in store at most major retailers. It’s a fun game that serves up entertainment for kids and adults alike.