2013 is finally here and the good news have started rolling in! Hot Toys has revealed Snake Eyes 1/6 collectible figure from the upcoming G.I. Joe: Retaliation. Currently, there is no word on the final pricing, but it might fall in line with the average price $180 ~ $250. There is also no release date as of yet, but considering the aggressive release calendar expect this to fall somewhere in Q2 or Q3 of this year. We’ll keep you posted on any changes, for the time being enjoy the gallery below. [Update] The price will be $194.99 and it set to be released in May 2013.

Also, Hot Toys has provided information regarding the future G.I. Joe: Retaliation releases. Hot Toys will be releasing Joe Colton, Roadblock and Storm Shadow, however, no further details were provided.

After our launch of the Snake Eyes collectible last week, some fans may wish to have more collectibles of different characters from the upcoming G.I. Joe Retaliation movie. Good news for fans – we are going to launch the collectible figures of Joe Colton, Roadblock and Storm Shadow featuring the likeness of talents.

More collectibles from this movie are coming soon! Stay tuned! 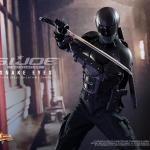 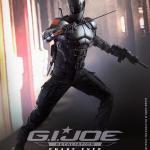 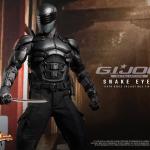 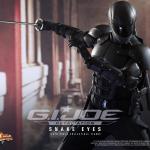 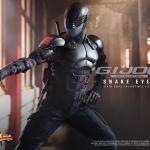 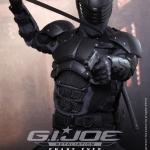 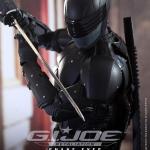 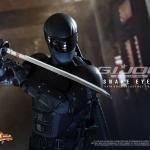 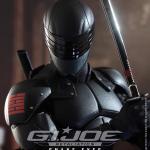 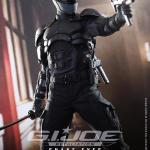 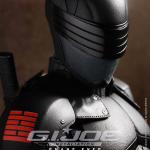 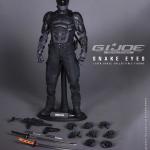