Hot Toys Bruce Banner and Hulk have been Announced!

New from Hot Toys is the figure set of Bruce Banner and Hulk from The Avengers movie, exclusively available from SideShow Collectibles. The sculptures are based on the Mark Ruffalo version of the characters and he comes with plenty of accessories, including Loki’s scepter. The Bruce Banner figure is an entirely new and it was recently previewed at the 2013 Toy Fair but the Hulk is the same as the previously released version. The release date is sometime in September 2014 for both the set as well as just the solo Banner figure. That means you can buy just Bruce Banner if you already own the Hulk. The set costs $509.99 USD and Banner alone costs $189.99 USD; both prices are before the shipping charges. Check out the specs and gallery below: 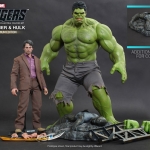 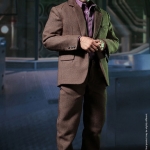 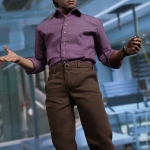 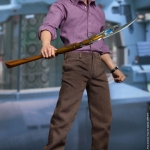 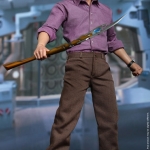 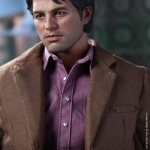 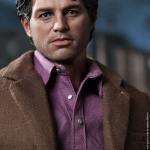 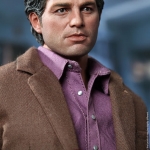 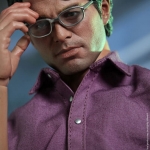 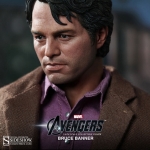 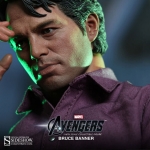 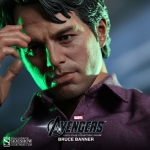 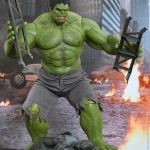 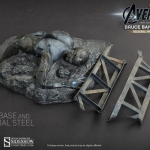 note: They’re from the Movie Masterpieces Collection and the set is the Regional Premium Edition. Check with SideShow Collectibles if it’s available to be sent to you.