Cosplay photos from the 2015 Wizard World Comic Con in Philadelphia

This weekend, I was a guest at the Philadelphia Wizard World Comic Con 2015. I have seen a lot of cosplay over the years and I think this was the best I’ve seen so far. The people were engaging, they had fun, and enjoyed being the characters that they were portraying. There were characters from gaming, movies, comics, sci-fi, fantasy, manga, and more. Take a look below at the awesome photos: 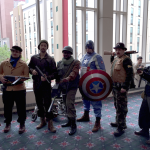 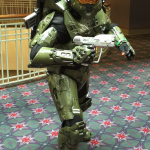 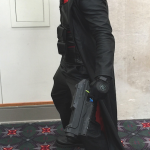 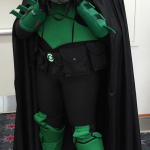 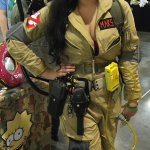 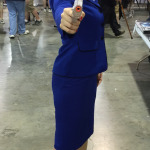 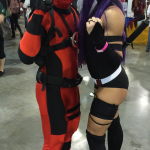 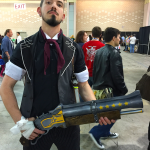 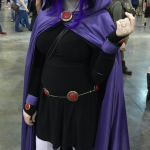 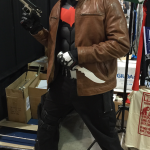 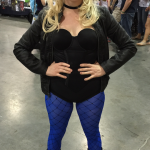 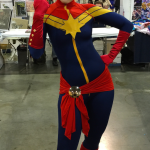 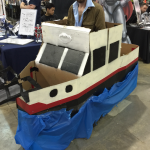 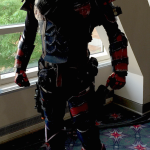 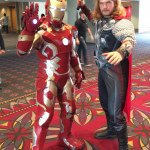 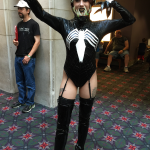 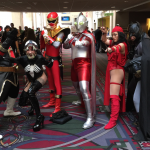 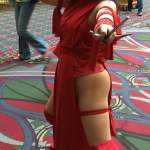 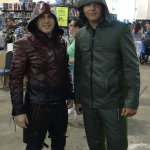 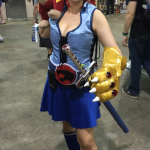 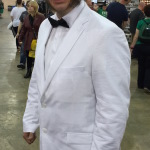 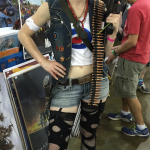 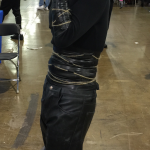 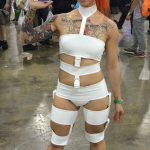 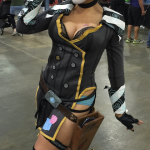 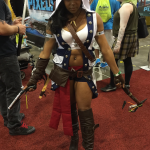