Mondo is thrilled to announce the Superman: The Animated Series Die-Cut single featuring the character’s iconic emblem cut in the shape of the Man of Steel’s “S” in classic red vinyl or Kryptonite green vinyl. The LP is Single Die-Cut with a screen printed B-side, available in either classic red or Kryptonite green Commenting on the artwork, Justin Erickson of Phantom City Creative said, “I wanted to make this a companion piece to my packaging design for Batman: The Animated Series. While Batman is darker and more serious, Superman needed to be bright, colorful and energetic to reflect the tonal differences between the two.” 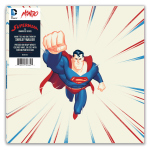 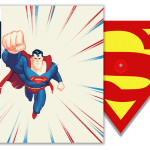 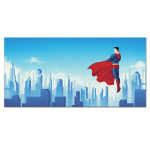 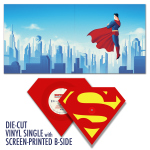 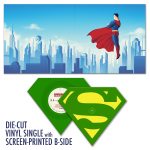 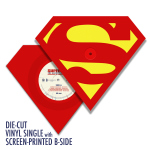 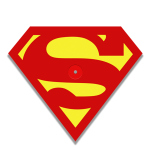 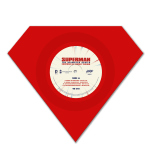 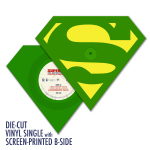 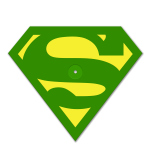 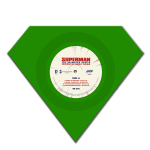