Right now, the STAR WARS franchise is all the rage with fans both young and old. Put Me In The Story has released two new books: one is choosing your path to follow the Jedi or the Sith called STAR WARS: THE FORCE INSIDE and the other is STAR WARS REBELS: BATTLE PLANS FROM DARTH VADER.

STAR WARS: THE FORCE INSIDE
This book doubles for readers who want to follow the light side of the Force as a Jedi or the dark side as a Sith Lord. As a Jedi, the book gives you insight on the various famous Jedi Masters like Anakin Skywalker or Jedi hopefuls like his son, Luke Skywalker. The rundown about the character is all about their history in the Star Wars Universe. There are also stats and a quote that the character is known for saying. The opposing pages have questions that sort of gauge your personality depending on the answers. On the Sith side of the book, it has the same layout, but with characters like Darth Vader and the new characters from STAR WARS: REBELS such as The Inquisitor. 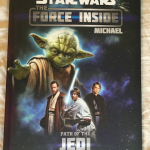 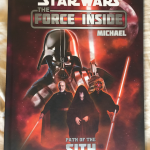 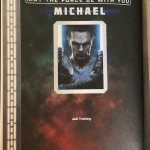 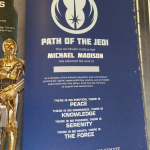 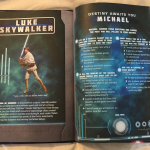 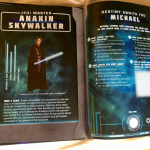 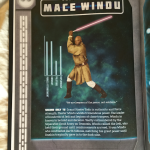 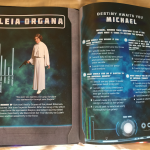 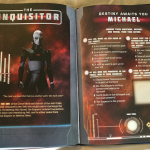 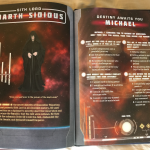 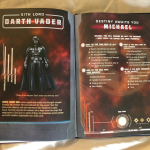 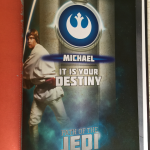 STAR WARS REBELS: BATTLE PLANS FROM DARTH VADER.
STAR WARS REBELS: BATTLE PLANS FROM DARTH VADER is a smaller book than THE FORCE INSIDE. It is a handbook given to you by the Sith lord, Darth Vader. The premise is that as the reader, you have decided to join the empire and this handbook has profiles on the rebel characters from the STAR WARS: REBELS series. After learning about the characters, there are activities for fans of the show to do and stay occupied.

With Put Me In the Story, the reader can personalize the book to the owner with the reader’s name printed throughout the book.  When you order the book from www.putmeinthestory.com, you enter the name of the recipient with a photo and they take care of the rest. It is a very simple process and easy to do.

The suggested age range for both books is between 4-10+ and they’re filled with activities. They’re definitely very cool books for the younger audiences that want to know more about the characters they love. Plus there is the fact that not every reader is going to want to follow the Jedi side of the force, but they might be pro-Empire (like myself). Overall, the books are great for the growing Star Wars out there. 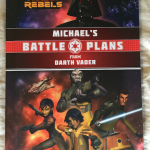 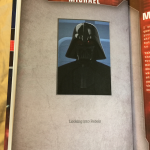 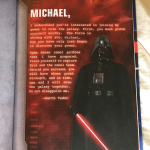 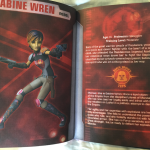 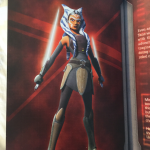 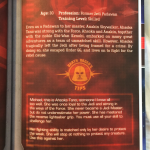 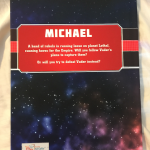