The X-MEN: APOCALYPSE trailer has arrived

If this is the apocalypse, than hot damn… I’m liking it.

After photo teases since all the way back before X-MEN: DAYS OF FUTURE PAST was even released, the first trailer for X-MEN: APOCALYPSE is finally here.

X-MEN: APOCALYPSE marks the mutants’ cinematic return as Bryan Singer is back as director for the sixth — and presumably final (sadly) — time since the franchise came to the big screen in 2000. This is also wraps up the ‘First Class’ trilogy of X-films, so where the franchise goes after this, nobody knows. All I do know, however, is that the 10-year-old me who grew up reading and watching the X-Men couldn’t be happier with the films Fox has provided. Yes, I even enjoyed the “bad” ones. 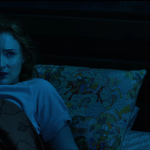 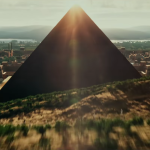 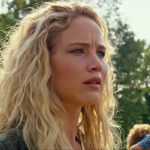 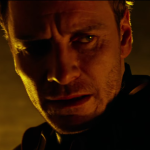 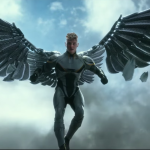 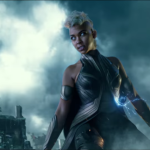 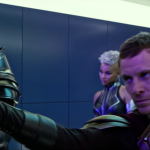 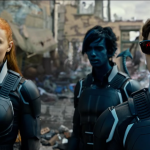 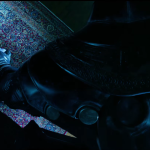 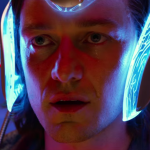 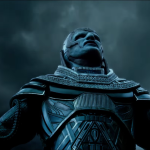 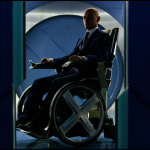 One thought on “The X-MEN: APOCALYPSE trailer has arrived”