Hot Toys’ DEADPOOL figure from the upcoming film has been revealed Wade Wilson is Marvel’s dirty Merc with a Mouth, or better known as Deadpool. He has regenerative powers so he can’t be killed and he has a new movie releasing on February 12th. Hot Toys via Sideshow Collectibles is releasing a new 1/6 scale figure based on the movie version in the classic red and black. He comes with one head, but has five pairs of eyes so that you can change his expressions for a particular mood. He also comes with an unheard-of twelve interchangeable hands, his trusty pistols, and the lucky katanas. Whether you want regular or aerial poses, the included stand is a dynamic stand with the Deadpool emblem. This is the figure for both the casual and serious fans.

Accessories:
One (1) pair of katana sheath
Specially designed Deadpool emblem dynamic figure stand with Deadpool nameplate and the movie logo
*Item shown is a prototype. When shipped, the final production piece may differ in appearance. 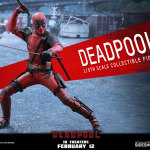 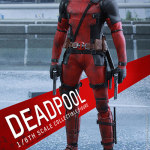 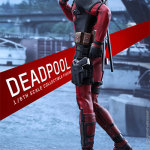 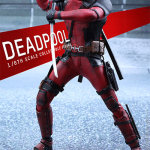 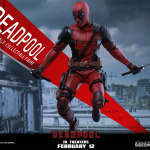 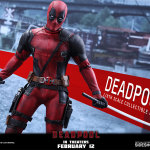 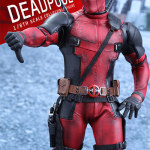 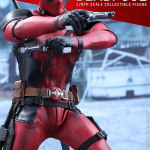 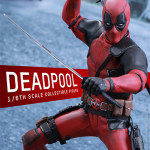 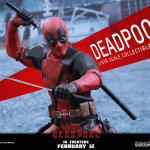 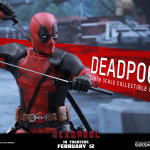 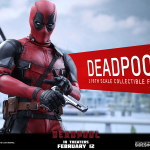 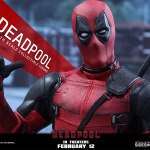 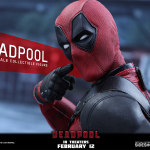 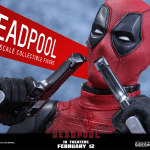 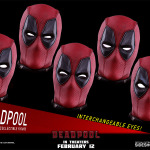 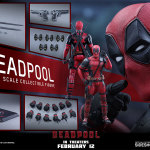