When James Cameron was asked to make the sequel to Ridley Scott’s sci-fi film ALIEN, he had to go bigger or go home. He created a hive of xenomorphs on LV-426 and at the front lines was the Alien Warrior. The sculpt has been created and based on the Aliens in that film. The inner jaw can be extended, has add-on blood effects to create scenes or action in your poses, and has that blue-ish color just like in the movie. He also stands at about 14” tall and costs $249.99 USD with a $25 NRD before the shipping and taxes. The deposit folds into the final price of the figure and he will ship sometime between July-September 2016. This is an excellent alien figure to get, so make sure to get him before he is gone. 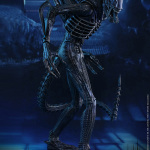 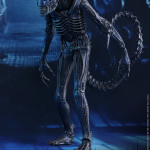 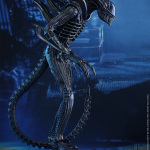 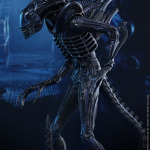 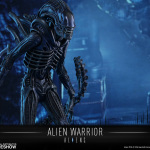 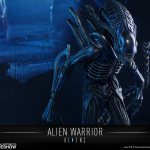 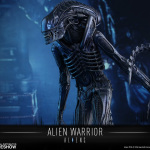 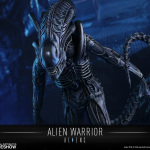 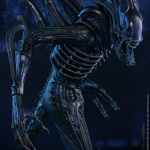 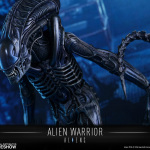 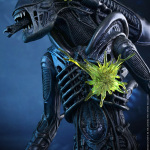 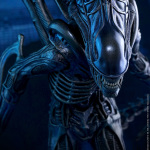 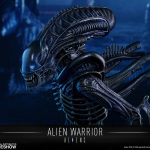 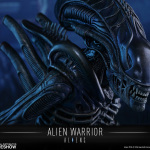 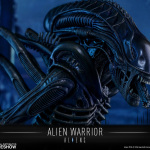 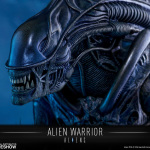 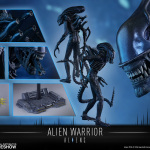