The comedic genius Gene Wilder has passed away today at the age of 83. He was born in Milwaukee under the name Jerome Silberman on June 11th, 1933. According to reports, he died of complications from Alzheimer’s disease. The Oscar-nominated actor has been in such classics as WILLY WONKA AND THE CHOCOLATE FACTORY (1971), YOUNG FRANKENSTEIN (1974), BLAZING SADDLES (1974), and STIR CRAZY (1980). He has acted alongside so many incredible actors such as Mel Brooks, Marty Feldman, and Richard Pryor.

On a personal note, Gene was a staple in my house growing up and I have been a fan of everything that he has done. He has made me laugh and brought “pure imagination” into my life. I will miss him so much and I’m sure he is in a better place. 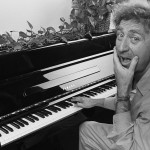 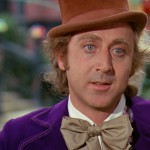 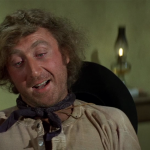 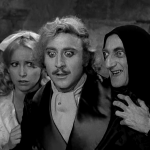 One thought on “Actor Gene Wilder passes away at age 83”