BALLERS is an HBO series that follows Dwayne Johnson as an ex pro-football player turned financial advisor named Spencer Strasmore. His clientele is made up of some of the big hitters in the NFL and most of them are his friends. Spence has a partner in crime named Joe and is played by comedian Rob Corddry. Together, they’re trying to take their company to the next level and become the best for the pros. The show also follows a few other current and retired players who live it up in the off-season.

The best way to look at the show is it’s like ENTOURAGE but with pro-athletes. Like actors, these guys throw money around and have incredibly lavish lifestyles. You get to see that there are some players who take their jobs seriously all year round and some that feel untouchable by reality. It’s a great mix of comedy and drama with the Johnson putting on the charm. The video is a 1080p transfer and looks incredibly clean. The coloring is bright in pretty much any setting but in the sunshine of Miami, they really pop. Most of the fashion is in pastels and that clearly helps. There are some brighter scenes that are toned down so that the details don’t get washed out but they instead look a bit off. The textures and details look excellent in some of the most trivial of things, making me assume this is from a digital source. The skin tones are natural aside from the ones that are purposely supposed to look like self-tanner. This is a great looking show and it looks great on Blu-ray. 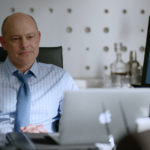 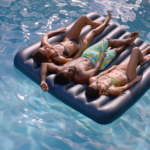 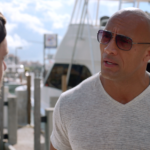 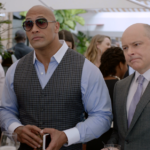 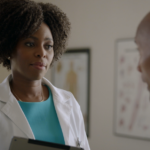 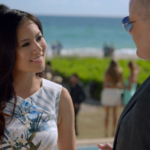 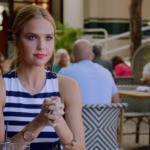 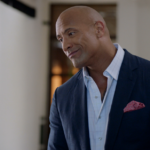 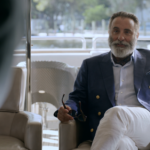 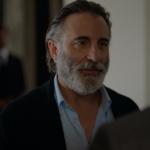 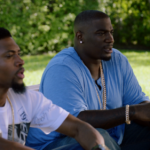 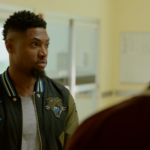 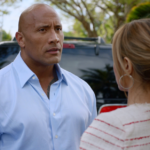 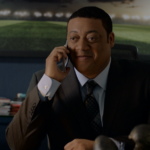 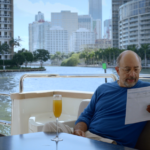 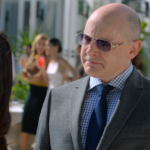 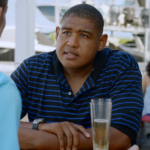 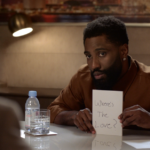 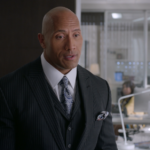 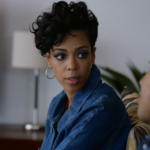 The audio is a DTS-HD Master Audio 5.1 mix that is clear. There are plenty of ambient noises with the players constantly having parties or being out at restaurant meetings. You also hear this on some of the outdoor scenes such as the various times when the sports agent, Troy, is driving on the phone with the top down. The music hits the bass pretty hard in the opening sequence but also when there is music being peppered into the episodes. Also, the sound effects and voices are reproduced well and clearly. This is definitely higher on the list for releases of an HBO show. -Inside the Episodes: These featurettes accompany each episode of the season and give a behind the scenes look. BALLERS Season 2 is a strong follow up to the first season with more real football players and crazier situations. Even with some parts that bothered me about the season, it really feels like the show has found its stride. The release has done great in both the audio and video department as well as in the bonus features area. For any fans of ENTOURAGE or the first season of this show, this is definitely worth picking up.

Order your copy of HBO’s BALLERS: Season 2 on Blu-ray from Amazon