In 1950, North Korea started the Korean War when they invaded South Korea. A coalition formed by the UN and led by the US has been asked to help end the conflict. General Douglas MacArthur leads the US forces but he needs the support from the other branches of the military for his strategy to be successful. When they side against him, he formulates a plan that uses Korean spies to gather Intel and called it X-ray. The team has to infiltrate the Northern army and is led by Jang Hak-soo: South Korean Navy Special Forces.

Aside from a few of the American actors, I didn’t know anyone on screen. It didn’t take away from the film at all but I just wanted to put that out there. Liam Neeson had a much bigger role than I was expecting. Most of the screen time was split between the Korean team X-ray and the American military intelligence surrounding MacArthur. One other thing to know is that the movie is partially dubbed during the Korean speech but maintains all of the original English dialogue from the American actors. The video is a 1080p AVC transfer and it looks very clean. The movie feels like it was filmed digitally and the Americans have a beige tone onscreen. However, the details are definitely there and showing off the authenticity in the costume designs. The colors are bold and can be seen in the reds in the uniforms and the blood. This is a strong and well cared for transfer. 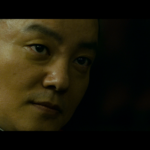 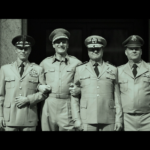 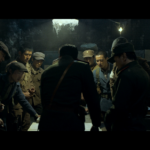 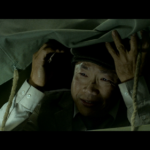 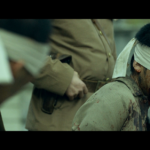 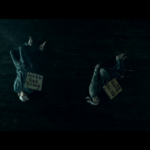 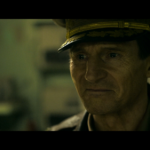 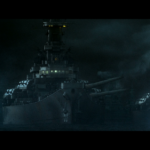 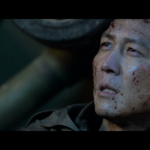 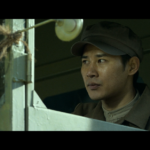 The film was reviewed with the English DTS-HD Master Audio 5.1 mix and it has the dubbed English over the Asian actors. The dialogue is incredibly clean and the voices feel normalized with the dubbed positions feeling closer to natural than a lot of other films out there. This mix is technically the stronger track with a lot of clear sound effects. The effects also come across correctly for a drama film with some action mixed in. This film has definitely been a nice little surprise in that I found myself very interested in the story due to it having to do with history. Neeson does a really good MacArthur compared to the other versions I’ve seen in films lately. The Blu-ray itself has well-done audio and video authoring but the extras was lacking in content. If you are into Korean cinema and war dramas, I would say check this one out.

Order BATTLE FOR INCHEON: OPERATION CHROMITE on Blu-ray from Amazon