This time I’ve kindly been provided with the new Blu-ray SteelBook of BAD BOYS from the guys over at Sony! This is released on April 10th, 2017 and is sold exclusively via UK online retailer Zavvi.com.

The SteelBook has been given some great special treatment featuring debossing on the title on not just the front but also on the rear of the SteelBook, too. On the front there is a debased bullet hole and on the rear the badge is debased as well as another bullet hole. The steelbook also features spot glossing on the title and characters on the front, as well as spot gloss on the badge to the rear of the steelbook. Purchasers will also be pleased to know this features the more recent ‘Mastered in 4K’ Blu-ray disc, as well as a digital UV download code. 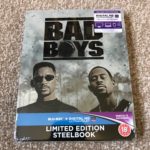 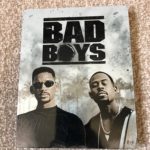 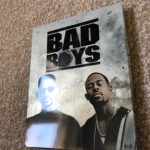 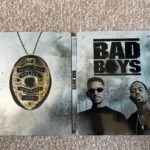 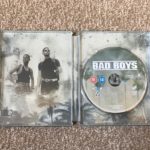 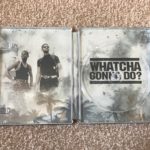 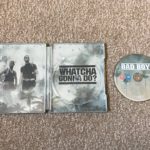 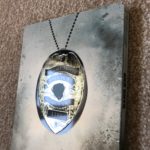 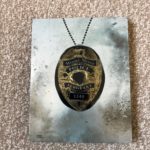 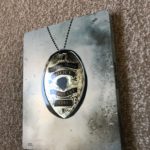 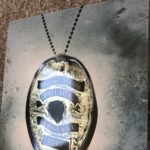 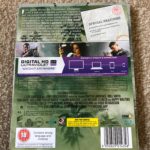 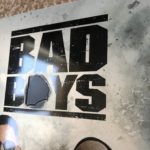 Come on over to the forums and let us know whether you’ve pre-ordered yours!