The second trailer for Marvel’s SPIDER-MAN: HOMECOMING is here and just wow! You get more Spidey, more Iron man, more of The Vulture, and more action. The way the trailer breaks down, you get a better understanding of how the story will unfold and plenty of Peter Parker. Luckily, it doesn’t look as if they’re doing an origin story here and, honestly, they don’t need one. I think that has been covered a few times in the past.

A few screen shots from the trailer: 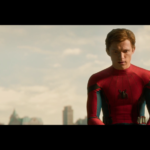 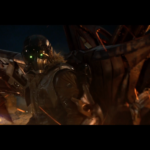 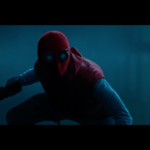 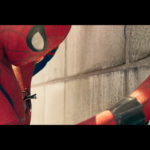 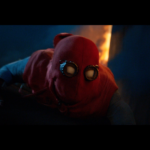 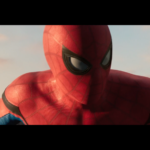 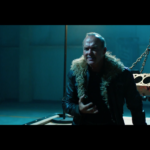 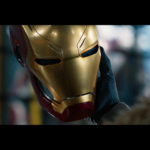