When a fearless enemy out for revenge unleashes a brutal and deadly new virus, BSAA captain Chris Redfield enlists the help of Agent Leon S. Kennedy and Professor Rebecca Chambers to bring down the death merchant and save New York City.

BSAA Chris Redfield enlists the help of government agent Leon S. Kennedy and Professor Rebecca Chambers from the Alexander Institute of Biotechnology to stop a death merchant with a vengeance from spreading a deadly virus in New York. 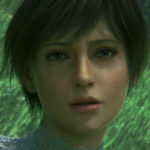 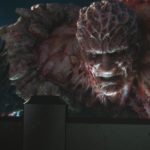 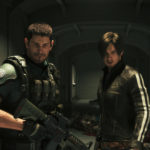 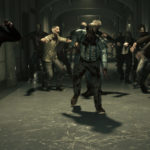 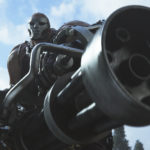 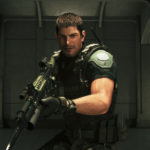 Included on the Blu-ray edition you get the following –

Special Features on the bonus disc –

Will you be adding this to your Resident Evil collection?

Purchase your copy now from Amazon