Ahead of the annual NY Toy Fair, Hasbro announced new products in their Star Wars line including figures and vehicles from the saga as well as a look at products from the new Solo movie. The figures will be available in the spring ahead of the movie.

Recreate classic moments from the STAR WARS saga and get ready for all new adventures as SOLO: A STAR WARS STORY races into theaters in May 2018! STAR WARS 3.75-Inch Figure Assortment ($7.99)
Enter the world of STAR WARS and launch into action and adventure! Each 3.75-inch figure features five points of articulation and comes with unique battle accessories. Characters include classic heroes and villains, as well as favorite characters from SOLO: A STAR WARS STORY, STAR WARS: THE LAST JEDI, and ROGUE ONE: A STAR WARS STORY such as CHEWBACCA, LUKE SKYWALKER, QI’RA, K-2SO, MAZ KANATA, and more. 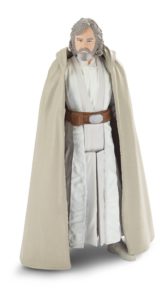 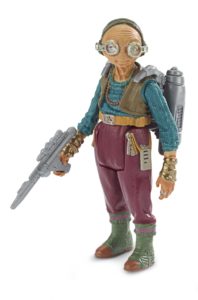 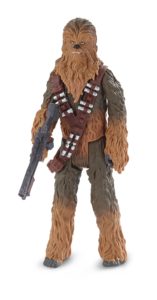 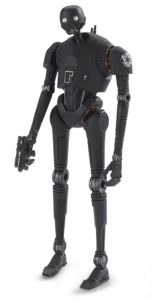 SOLO: A STAR WARS STORY 3.75-Inch Kessel Run Millennium Falcon Vehicle ($99.99)
Make the KESSEL RUN in less than 12 parsecs with the MILLENNIUM FALCON! Relive the adventure and imagine flying through every obstacle like ace pilot HAN SOLO with speed and action. Fans will experience flashing lights and sounds as they pretend to race along KESSEL RUN. Press the button to pretend that the iconic starship kicks in to hyperdrive with lights and sounds. Press the button a second time for accelerated lights and sounds as well as activate the rumble pack vibrations! Push the button a third time to pretend that your ship picks up even more speed and watch the panels pop off before rumbling to the finish line! Comes with an exclusive 3.75-inch scale HAN SOLO figure and removable mini ship. STAR WARS: The Black Series 6-Inch Figure Assortment ($19.99)
Take your STAR WARS collection to the next level with these incredibly detailed figures. These premium 6-inch scale figures are designed with extensive detail and articulation for the ultimate collector. Characters include HAN SOLO, LANDO CALRISSIAN, and more. 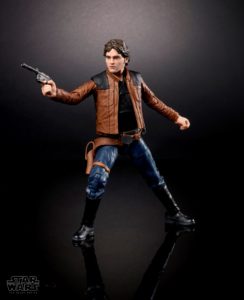 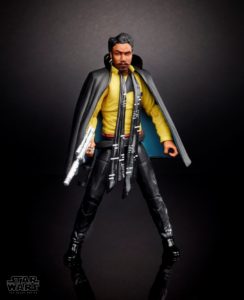 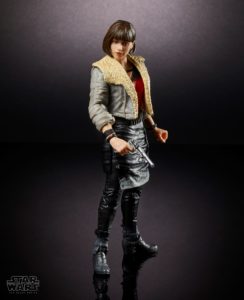 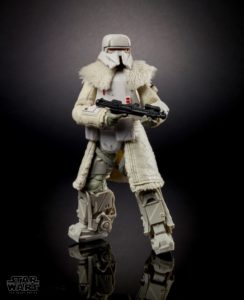 While you are here, why not enjoy a Solo trailer and be on the lookout this weekend when I attend the Hasbro Brand Preview Event where I am sure to see some of these products in person.