The newest trailer for SOLO: A STAR WARS STORY is here! SOLO: A STAR WARS STORY os the latest installment into the film franchise and the newest trailer is here. The film looks at the smuggler in his earlier days on Corellia, being an Imperial Pilot, meeting Chewbacca as well as Lando Calrissian, and acquiring the Millennium Falcon. It is directed by Ron Howard and stars Emilia Clarke as Qi’Ra, Alden Ehrenreich as Han Solo, Thandie Newton as Val, Woody Harrelson as Tobias Beckett, Donald Glover as Lando Calrissian, Paul Bettany as Dryden Vos, and Joonas Suotamo as Chewbacca. 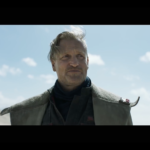 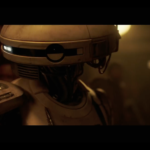 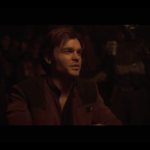 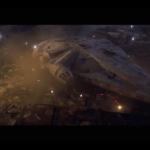 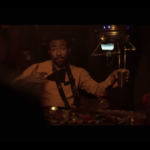 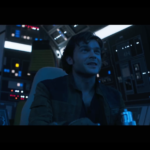 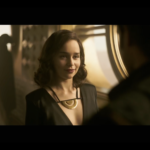 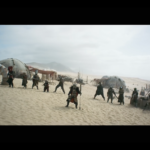