The Official VENOM Trailer is Here! In the comics, Eddie Brock hated Spider-Man but he changed his ways and became a protector. In this new version of the character from Sony, Eddie is a reporter in San Fransisco who comes into contact with a symbiote to become Venom. This is the first trailer to show him as the sharp-toothed monster and you get a better idea of the story here.

More Screens from the trailer: 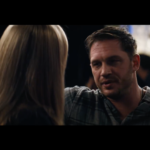 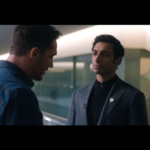 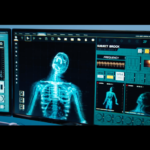 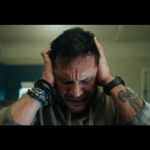 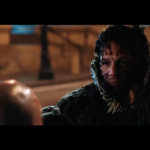 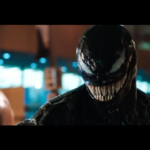