Zavvi are releasing their second SteelBook CD release, and this time it’s for Guardians of the Galaxy Vol. 2! You can pre-order yours now from Zavvi.com

Also, if you haven’t already, be sure to pop a pre-order in for the Awesome Mix Vol. 1 SteelBook! I mean, you can’t have one without the other right? Awesome Mix Vol 1 is also available to pre-order from Zavvi.com

And just to point out the obvious, these are CD releases, not Blu-ray 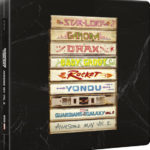 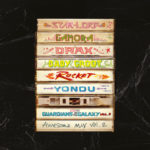 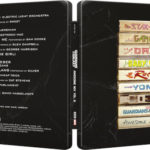 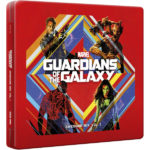 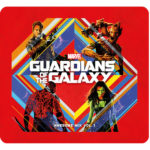 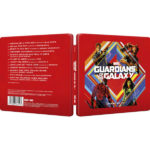