Flicker Alley’s A TRIP TO THE MOON Blu-ray Review 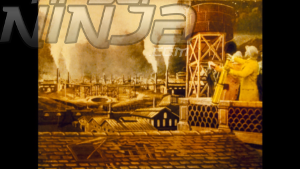 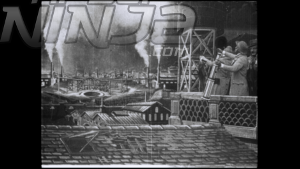 Flicker Alley's A TRIP TO THE MOON Blu-ray Review

NOTE: The review has both the Color as well as the Black & White Version shot for shot throughout the review for comparison.

Even if you have not ever screened A TRIP TO THE MOON, the imagery from the film is arguably some of the most recognizable in cinematic history.  It is a film from 1902 by French director Georges Méliès.  The story is about an adventurous voyage to the moon by a Professor Barbenfouillis and the astronomers and they go on a magical ride.  The amazing visuals and spectacular story still holds to this day because even with the limitations of effects from the time, they made it work.

Because this is so early in cinema, there wasn’t much in special effects for Méliès to refer to so they made it up to get the shot that they needed.  With his background in stage magic and sense of illusion, he could create whatever his imagination could conjure up.  There were nothing but practical effects, camera tricks/techniques, and artistic imagery in the background to take the viewer to another world.

With the film having the recognizability that I mentioned, the spirit of the film has been kept alive for well over a century.  A TRIP TO THE MOON was the inspiration for the 1996 music video of Tonight, Tonight by The Smashing Pumpkins.  The image of the rocket landing in the moon, itself, is incredibly recognizable.

The works of Georges Méliès was also part of the main plot in the 2011 film HUGO by Martin Scorsese.  It gives more of a visual history of his creations from magician to filmmaker. 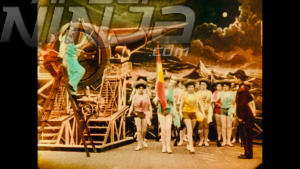 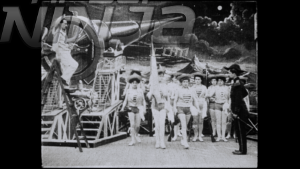 The video is a 1080p AVC presentation that looks beautiful.  It has been extensively cleaned and restored to look better than ever.  The meticulous removal of scratches, blemishes, tears, and other errors has ensured the legacy of the film.  The colors are bright and look as if they haven’t been altered.  The coloring moves on each cell and give the picture a charm that could never be duplicated with the same feeling.  The details have also been cleaned up so that there is very little in the images that is distorted.  Rather than the monochrome of most black and white films, there is more of a sepia tone. 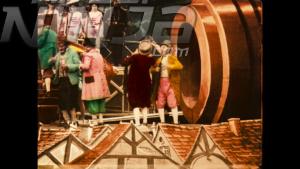 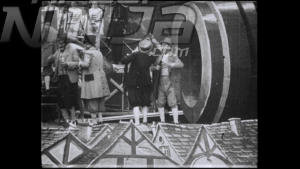 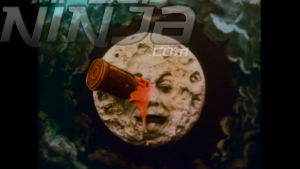 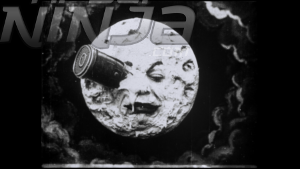 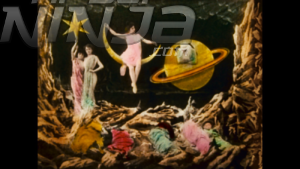 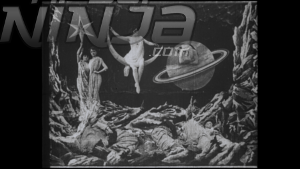 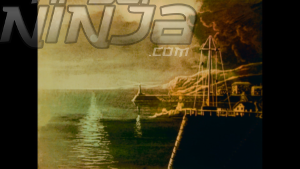 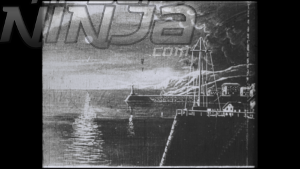 This Blu-ray edition from Flicker Alley, Lobster Films, and Blackhawk Films® is a re-release of the 2012 edition but now with new audio mixes from composer/DJ Jeff Mills, musical group Dorian Pimpernel, and an improvised piano track by Serge Bromberg with an optional narration written by Georges Méliès.  Here is the breakdown of the various mixes.

The audio all sounds excellent with the various, different HD mixes. The newest piano track is the one that, to me, fits the best. It comes through clearly and uses the highs/LFEs when appropriate. 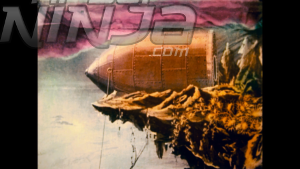 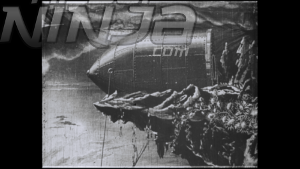 -THE EXTRAORDINARY VOYAGE (2011; 1080p): This is the documentary film that covers the restoration of the film and some history about Georges Melies.  It has a lot of good insight about the release and the preservation of this classic.

-The Black and White version of A TRIP TO THE MOON in 1080p. 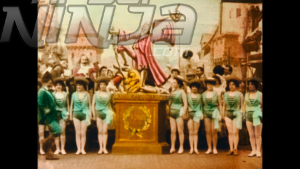 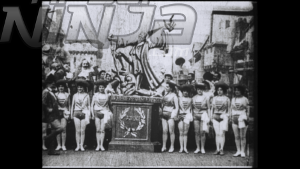 The previous release from 2012 was excellent and this version definitely takes it up a notch with the audio changes.  To me, the piano music felt more natural due to many of the old films being set to the type of music.  The coloring and the recognizable scenes from the film make this alluring film even more elegant.  The audio tracks sound superb and fit the tone of the movie.  A TRIP TO THE MOON is a movie that any cinefile can tell you is a must own.  It’s a look back at when cinema was so new and has made film so magical.  Pick this up and make sure to add this to your collection.  Trust me, your collection will appreciate it.