Gareth Edwards’ THE RAID: REDEMPTION and THE RAID 2 will continue on in print from Titan Comics this August. Picking up where THE RAID 2 wrapped, the four-issue series will follow Iko Uwais’ Rama in prison. 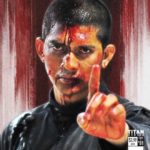 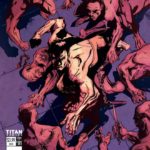 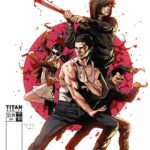