The usually tight lipped Lego has pulled a bit of a 180 this week and reveled two of their San Diego Comic-Con exclusive sets. Usually waiting until a week or two before the convention Lego made two announcements this week revealing both a Star Wars set and a DC Comics set and for the first time in a few years are not in the BrickHeadz line. It also appears Lego has gone with a new box design for this year’s exclusives with some really nice box art.

See more information and photos of the sets below! 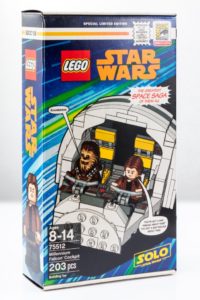 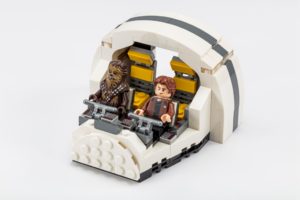 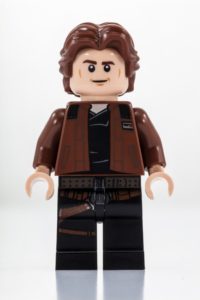 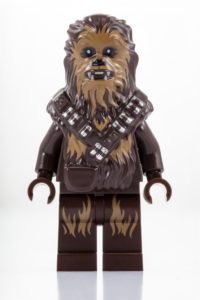 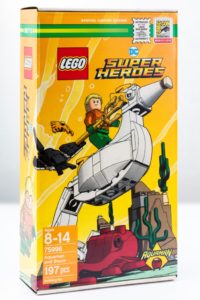 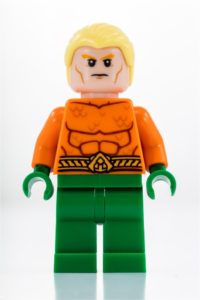 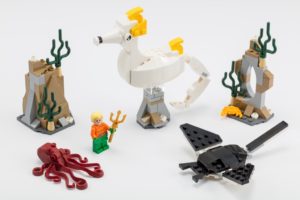 LEGO® Marvel Super Heroes Ant-Man and The Wasp
218 pieces
Price: $40
Just in time for the opening of Marvel’s  Ant-Man and the Wasp, in theaters today, here’s a look at a LEGO Super Heroes version inspired by the film featuring a Ant-Man Bust with a Wasp Minifigure. 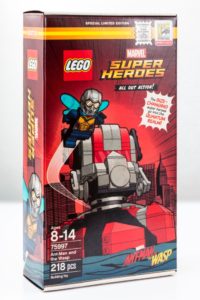 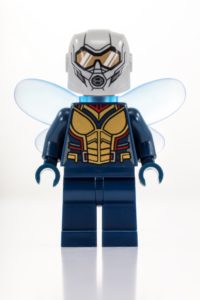 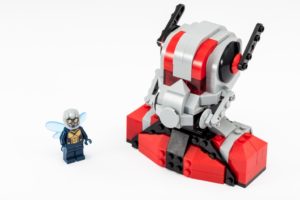 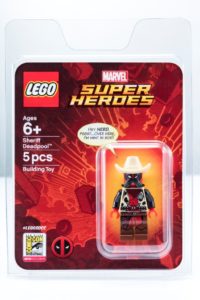 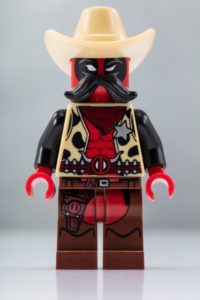 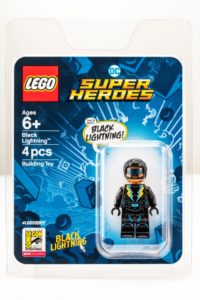 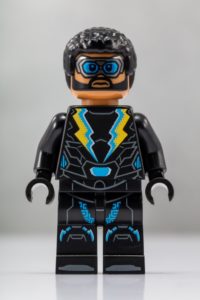 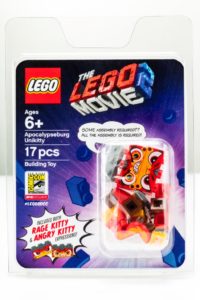 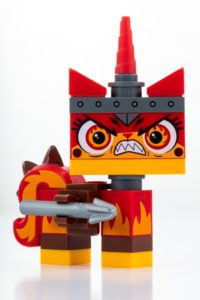 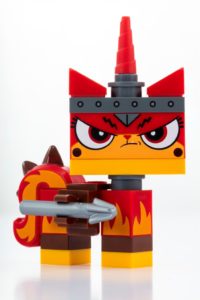 Attendees interested in obtaining any LEGO retail exclusives have until July 12, 2018 to enter via the exclusives portal.