In time for San Diego Comic-Con LEGO has revealed a life-size Thanos from Marvel’s Avengers: Infinity War. The model which took LEGO Master Builders 418 hours to design and build contains 91,350 bricks, weighs 450 pounds, and is in the range of 8 and a half feet tall will be on display at the LEGO booth (2829) throughout the weekend along with the previously announced full scale Ultrakatty from The Lego Movie 2. If only they kept the life size Thor from last year a battle scene could have been brewing!

San Diego Comic-Con takes place July 18 – July 22. If you are in San Diego for Comic-Con be sure to pass by the LEGO booth and check it out! 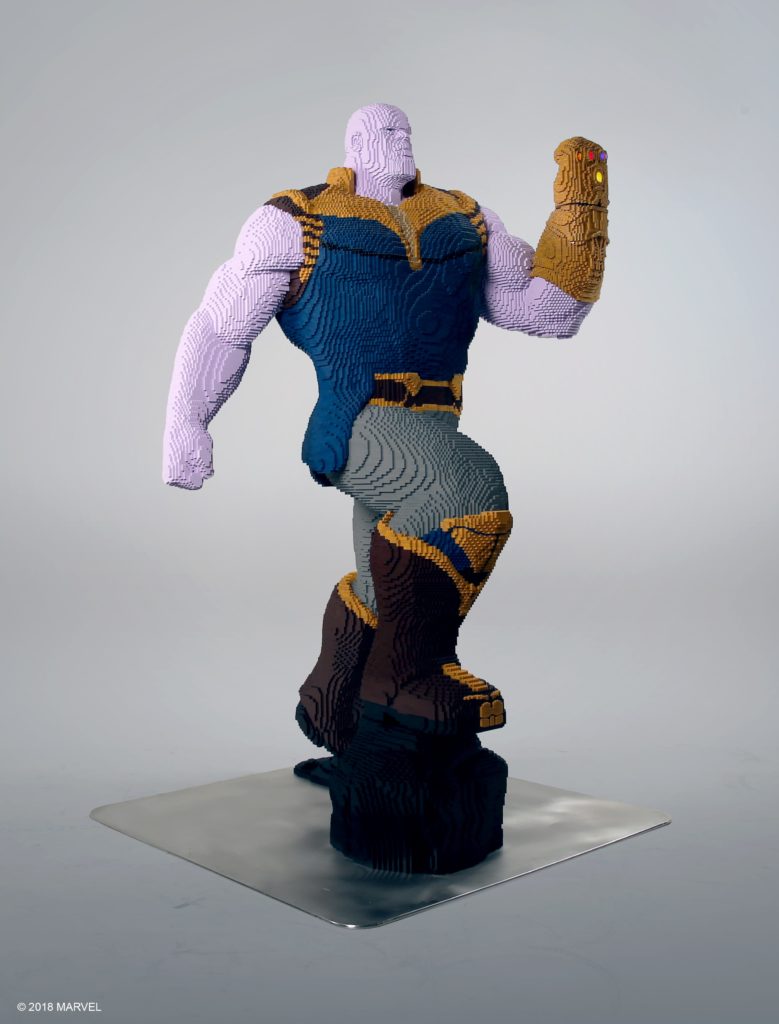 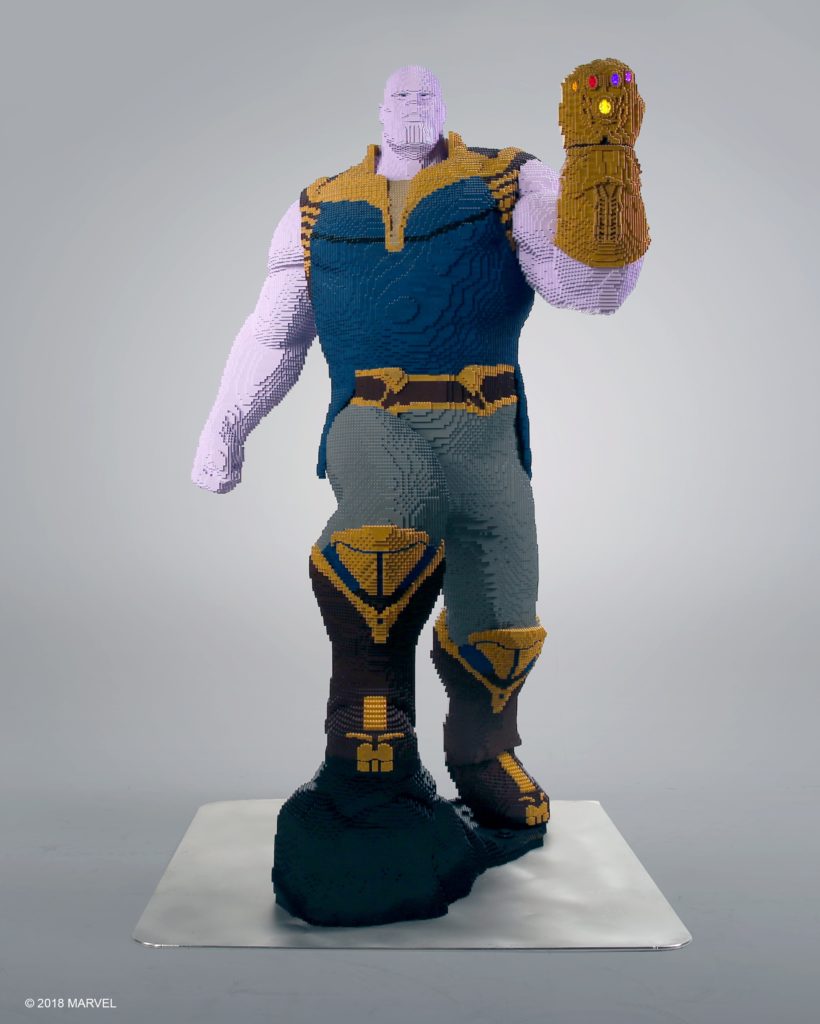 Also here is a time lapse video of the Master Builders creating this stunning Thanos.