The first trailer for Marvel’s CAPTAIN MARVEL has been released!

The long-awaited trailer for CAPTAIN MARVEL has been released from Marvel Studios. This will be Carol Danvers’ first appearance on the big screen but the arrival of the character was teased in an post-credit scene in AVENGERS: INFINITY WAR. The films set in the ’90’s and that means that you will be seeing younger characters such as Coulson and Fury plus some music from the time period.

CAPTAIN MARVEL is slated for theaters on March 8th, 2019! 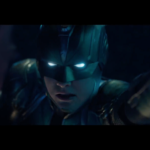 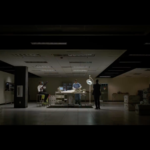 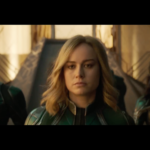 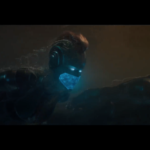 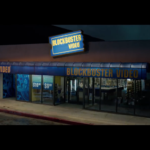 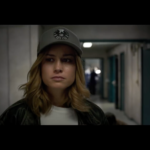 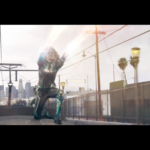