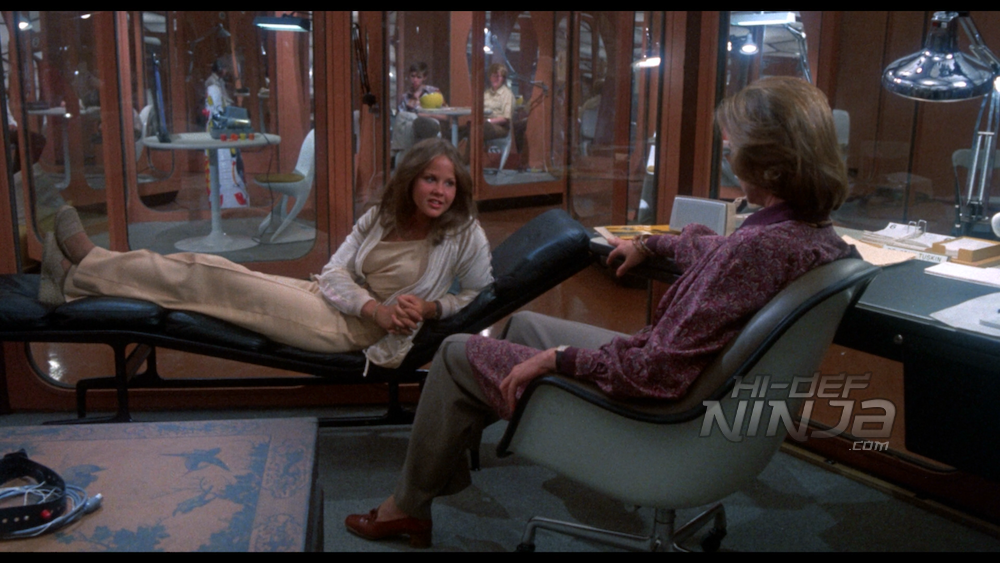 Father Phillip Lamont is questioning his faith from an incident at an exorcism. He has been told to investigate the death of a priest from four years ago, Father Merrin, from the exorcism of young Reagan MacNeil. They’re also trying to determine whether he should be charged for heresy due to his beliefs about Satan in his personal writings. As for Reagan, she is being treated at a psychiatric institute after the possession because she says she doesn’t remember a thing about the incident.

EXORCIST II: THE HERETIC is directed by John Boorman and he has helmed some excellent films such as EXCALIBUR and DELIVERANCE. With this, it is a true sequel with returning characters rather than being “loosely based” like so many other horror movies tend to do. What SHOUT / SCREAM Factory has done here is created 2 cuts of the film using a 2k scan of the original film elements. The theatrical cut has a runtime of 118 mins vs the NEW cut that runs for 102 mins. Being 16 mins shorter does make a huge difference in the pacing of the film and it does change plenty. You can feel that there is something missing from the movie and no one involved can put their finger on it. 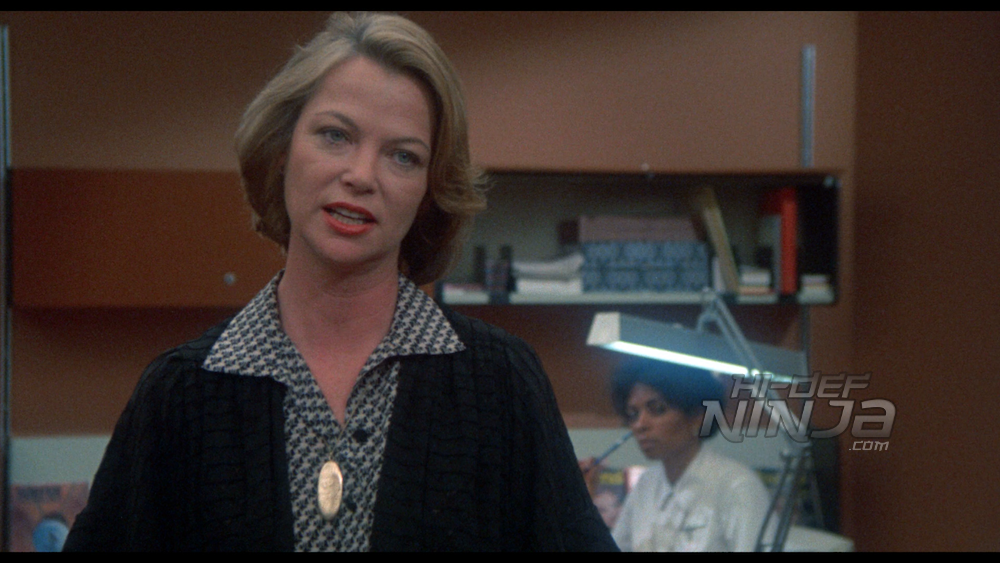 The video is a 1080p AVC presentation that has an overall soft appearance and maintains that vintage feel. The images have been cleaned up and the grain that has been left on there looks beautiful. There are a lot of small details that aren’t lost but nothing like you would see in a modern, digitally captured film. The saturation hasn’t been pushed but you can tell that this is an HD without question. The whole things has this dream-like look to it that really works what is happening in some particular scenes. 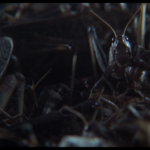 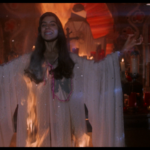 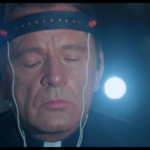 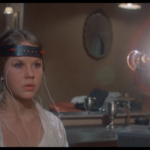 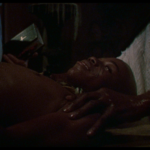 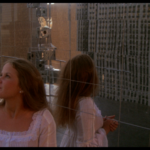 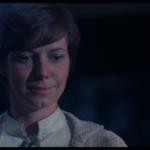 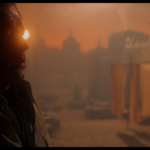 The audio is a DTS-HD Master Audio Mono mix that is the original track. The mix is straightforward in bringing the movie’s sound to the home theater. The dialogue, like the video, is a little on the softer side but clear. 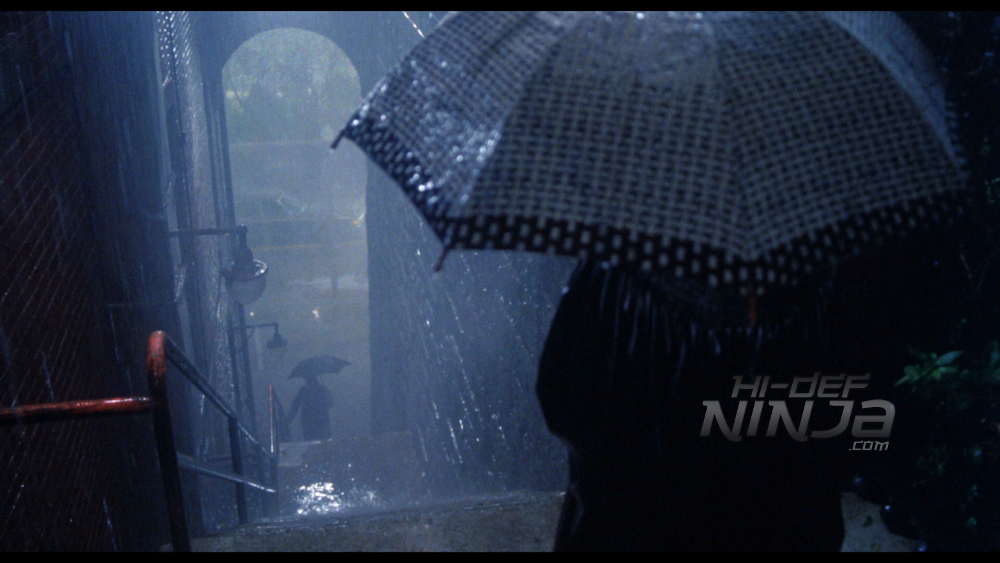 -What Does She Remember? – An Interview With Actress Linda Blair: This interview is great and she goes in deep about the movie.

-Interview With Editor Tom Priestley: He discuses his experiences editing the film. 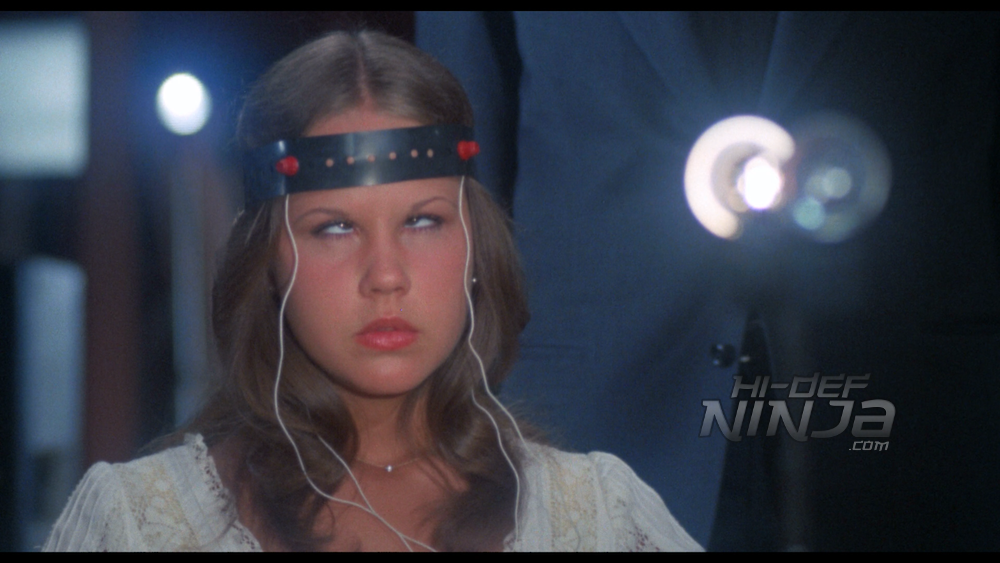 EXORCIST II: THE HERETIC is arguably the weakest in the series with a lot of it being on the “artsy” side. On the other hand, this sequel has Linda Blair as well as Kitty Winn returning and some time spent on the exorcism with Reagan. As for the 2 cuts of the film, it is really up to the fans to decide what version you enjoy more. The video transfer is solid and maintains a lot of its originality. The mono mix compliments that feeling well. The extras included are a welcome addition and the interview with Linda Blair is a must watch. Fans of the movie will be pleased with the release. Also, if you’re a collector of SCREAM Factory films like I am, make sure to pick this one up.