Artsploitation has announced the North American release of the shocking Chilean horror film Trauma. The third feature from director Lucio A. Rojas, Trauma has screened at Horror Hound Film Festival, the Vancouver Badass Film Festival de Canada, Morbido Film Fest and the Optical Theatre Festival in Italy, where Rojas took home the award for Best Film. Rojas hits hard with Trauma, a cinematic depiction of the horrors committed by the Pinochet regime and the visceral cycle of abuse that followed its fall. Trauma will be available October 23rd on Blu-ray, DVD and Digital HD, including iTunes, Amazon Instant Video, Google Play, Vudu and more. 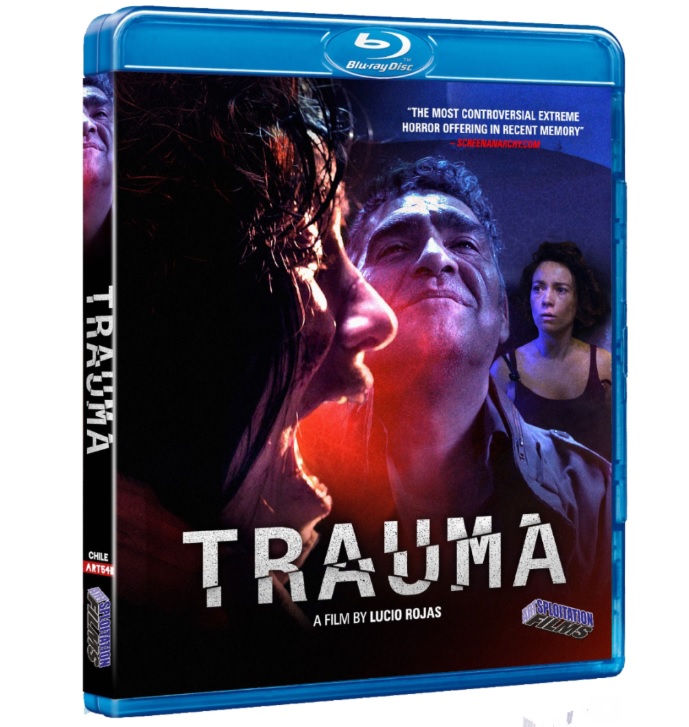 A shocking, brutal tale that blends the dark history of Chile’s recent repressive dictatorial past with the seemingly modern and progressive Chile of today. The two worlds clash when a group of women venture to the idyllic countryside for a weekend of fun. But their outing soon turns nightmarish when a victim of government torture stumbles upon them, unleashing his pent-up rage. Face to face with the depravity of man, the women must fight for their very lives. Director Lucio A. Rojas exposes the horrors of politics with evil that can lie within the soul of ordinary men.