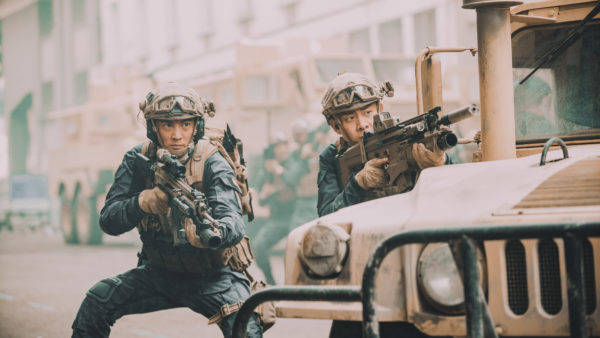 When terrorists take hostages in the fictional province of Ihwea, its up to a crack squad of Chinese special operatives to rescue them. I understand that there have been problems in the Middle East, but this is a story that could have been staged anywhere else in the world. It just feels like war torn cities out in the Middle East is a movie trope that has been done to death. 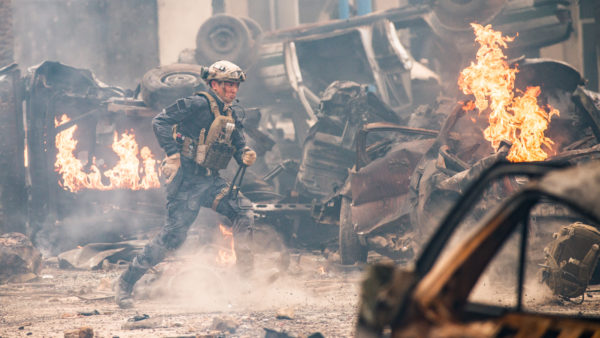 Dante Lam is an accomplished director and was also responsible for China’s previous blockbuster ‘Operation Mekong’, so he knows his way around a shootout or two. But for the most part, Operation Red Sea is pretty average fare, almost playing like a propaganda movie. However it’s the superbly staged action scenes that save it from being so so. The martial arts is bone crunching and there are some incredible stunts. There is also the odd bit of saccharine heart string pulling, to give it that extra bit of cheese, but it’s not that bad that you can’t watch. 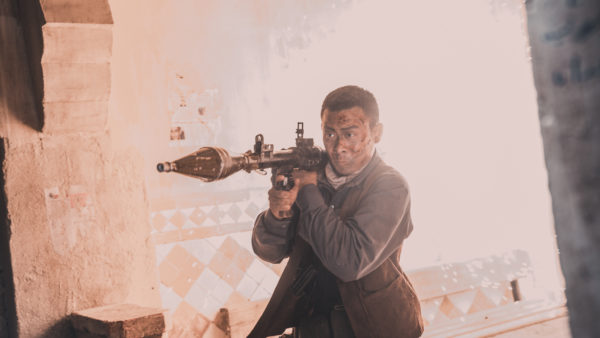 The picture quality and sound on this Cine Asia release is very good however. The clarity in the action scenes, particularly the brutal violence, really pops on the screen. 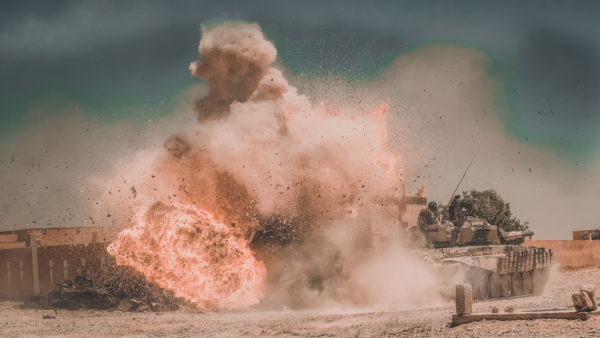 Close combat martial arts and enough explosions to make Michael Bay want some alone time, make this one to watch with the surround sound turned up to 11. But do spare a thought for the neighbours if you do.