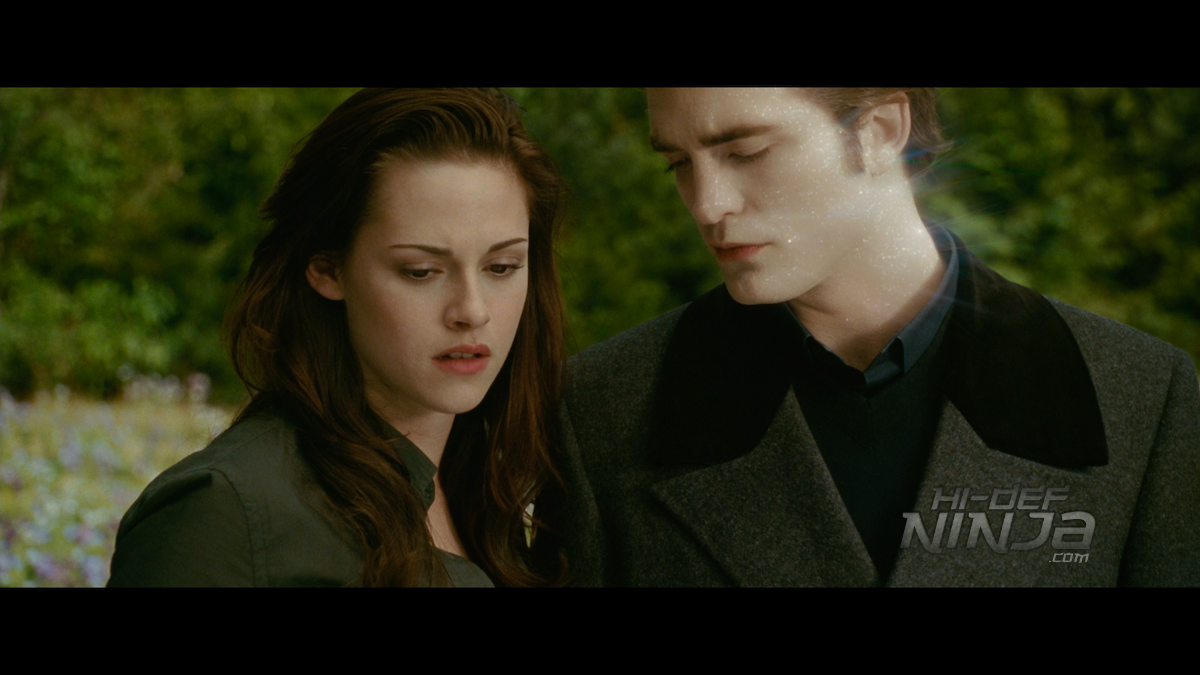 After the events of TWILIGHT, Bella and Edward are very much in love. She has a dream that shows her as an old woman with an ever-young Edward. It’s her eighteenth birthday and she is now a year older than he was when he was bitten. She goes to a birthday party hosted by The Cullens and she gets a nasty paper cut that bleeds a lot. It leads to Jasper trying to attack her and she ends up with a gash on her arm after Edward tries to protect her. This makes Edward think that she is better off without him and the whole family moves. Now, she is in a weird place and has no regard for her own life.

THE TWILIGHT SAGA: NEW MOON is directed by Chris Weitz and he previously worked on ABOUT A BOY and THE GOLDEN COMPASS. This movie has the realm of the supernatural expanding with more of a view of the vampire world and even werewolves. This means more characters that may play a large role in this movie and become mainstays in the series. This is the extended version and it is 137 mins vs. the theatrical 130 mins. A lot of the footage is from the extras from the previous releases but has been edited in to create an even. The movie has a different feel from the first entry in the series with there being very little Edward but more Jacob. They did some character building for Jacob here and built the relationship between him and Bella. 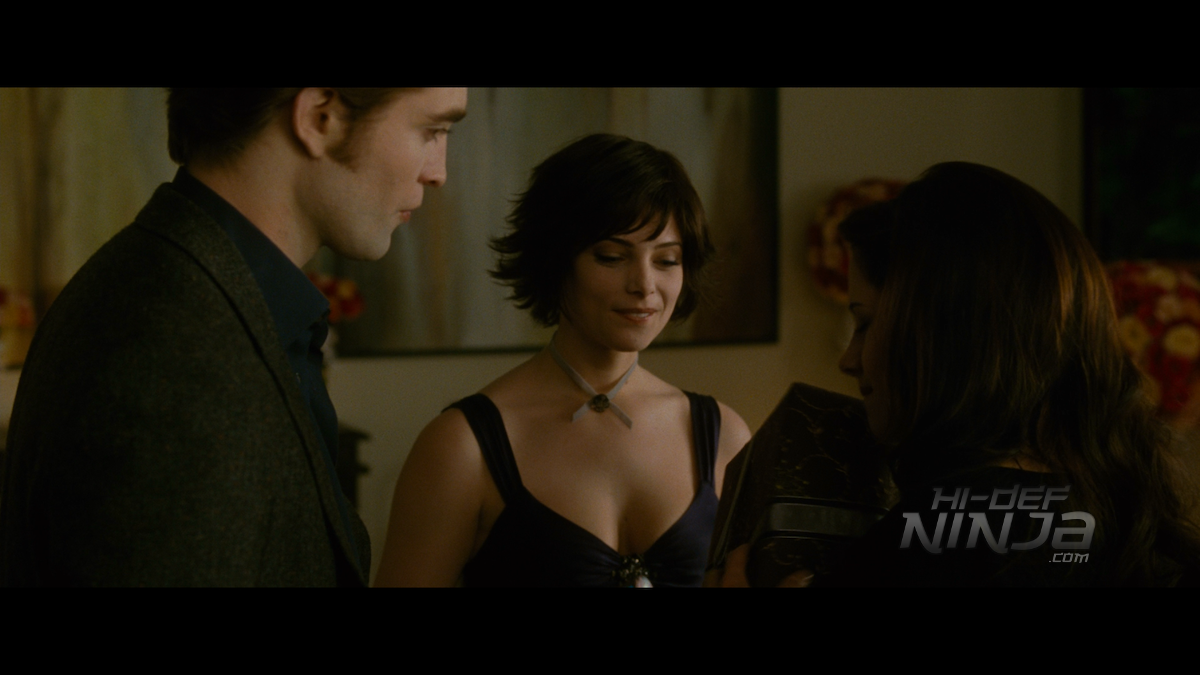 The video is a 1080p AVC presentation. The tone of the movie is no longer the bluish or greenish hue that the first film has. Some of the Forks scenes are still dreary but that the idea. This has the skin tones look closer to natural. The lines are smooth but sometimes the picture looks like there might be too much edge enhancement. Some of the details in clothing or fur are sharp though. The extended scenes have a definite break that shaddition of the the new edits. That being said, the video is a still fairly decent. 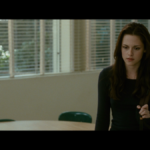 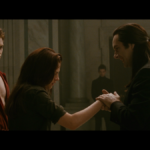 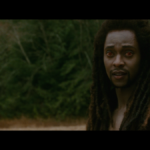 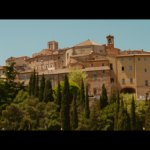 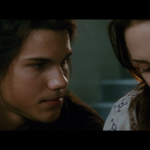 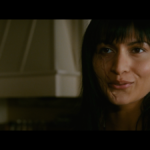 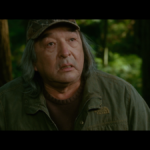 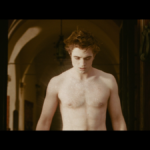 The audio is a lossless DTS-HD Master Audio 5.1 mix. There are some moments with hard-hitting sound that creates plenty of activity throughout the sound field. The strong effects from the growling wolves and the dirt bike that is throttled are clean. The LFEs help with this and sound excellent. Dialogue is well prioritized. 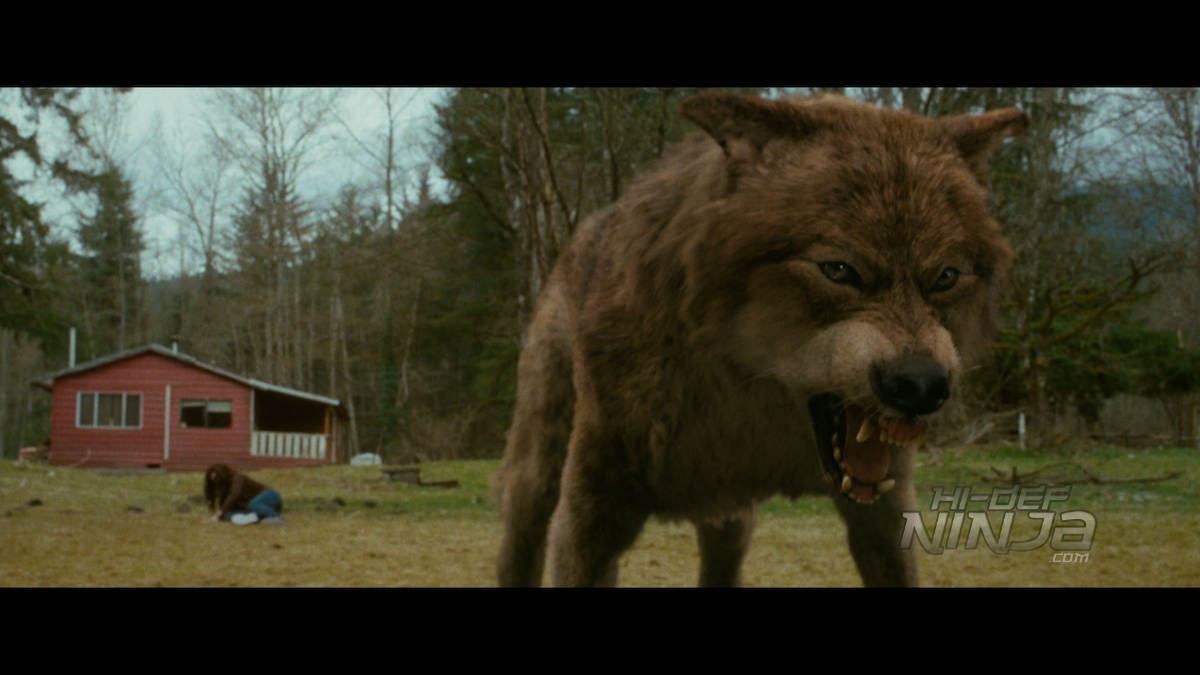 -Interview with the Volturi

-The Beat Goes on: The Music of THE TWILIGHT SAGA: NEW MOON

-Frame by Frame: Storyboard to Screen 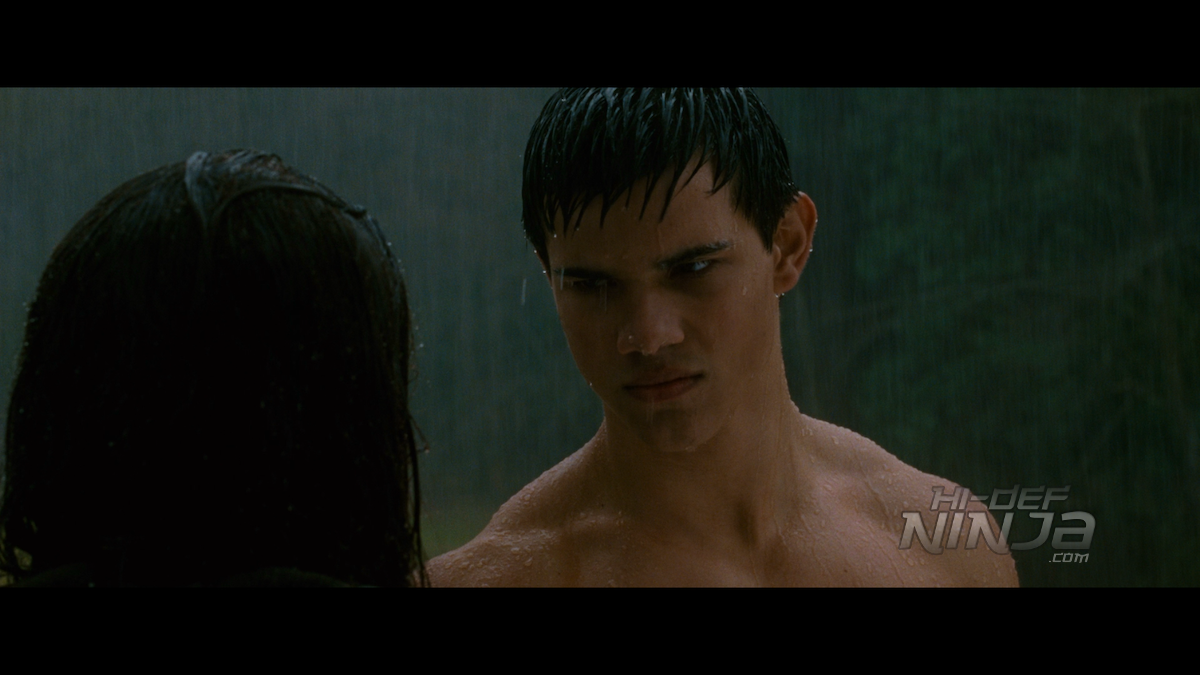 As I mentioned, THE TWILIGHT SAGA: NEW MOON has a very different feel from the first movie with the relationship of Bella and Edward feeling disjointed. Also that Robert Pattinson feels totally removed from the story. That being said, it’s a solid sequel. The Blu-ray itself has a really nice transfer and the audio is a clean mix. The extras are sizable and have some good stuff for fans. Overall, if you don’t have this version from the previous release, this might be the most complete version to date. Pick it up if that’s what you’re into or compete your collection.