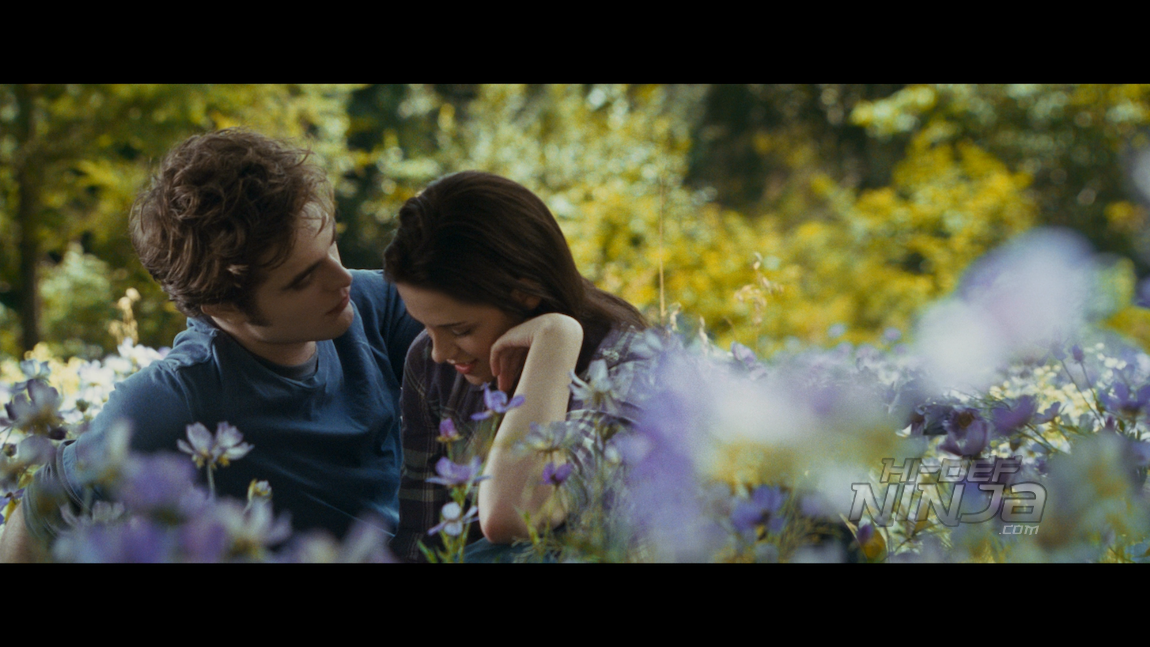 THE TWILIGHT SAGA: ECLIPSE picks up immediately after NEW MOON with Edward asking Bella to marry him. She feels like she will get a stigma getting married so young. Victoria is still bitter and the death of James so she plans to create a vampire army. She bites a young man named Riley Biers as a starting point for the army. The wolves and The Cullens have Bella’s best interests in mind so both decide to protect her.

ECLIPSE is directed by David Slade and before his involvement with these vampires; he directed another vampire movie called 30 DAYS OF NIGHT. I’m wondering of the higher ups saw that and said “this guy knows vampires” but these are two completely different types of vampires. Plus, it’s the difference between a love/drama movie and a real horror movie.

This is the first time that there is choice for Bella to make between Edward and Jacob. There is even an awkward moment when they are hiding her in the mountains that is both funny and super weird. There is also a casting change for Victoria to Bryce Dallas Howard. She does the part well but the two actresses look nothing alike but I understand that things change and rather the drop that storyline, they replaced her. This is the extended edition of the movie with a runtime of 129 mins vs. 124 mins for the theatrical version. Like the previous movie, the scenes are made up of extended and deleted scenes spliced into the theatrical version. 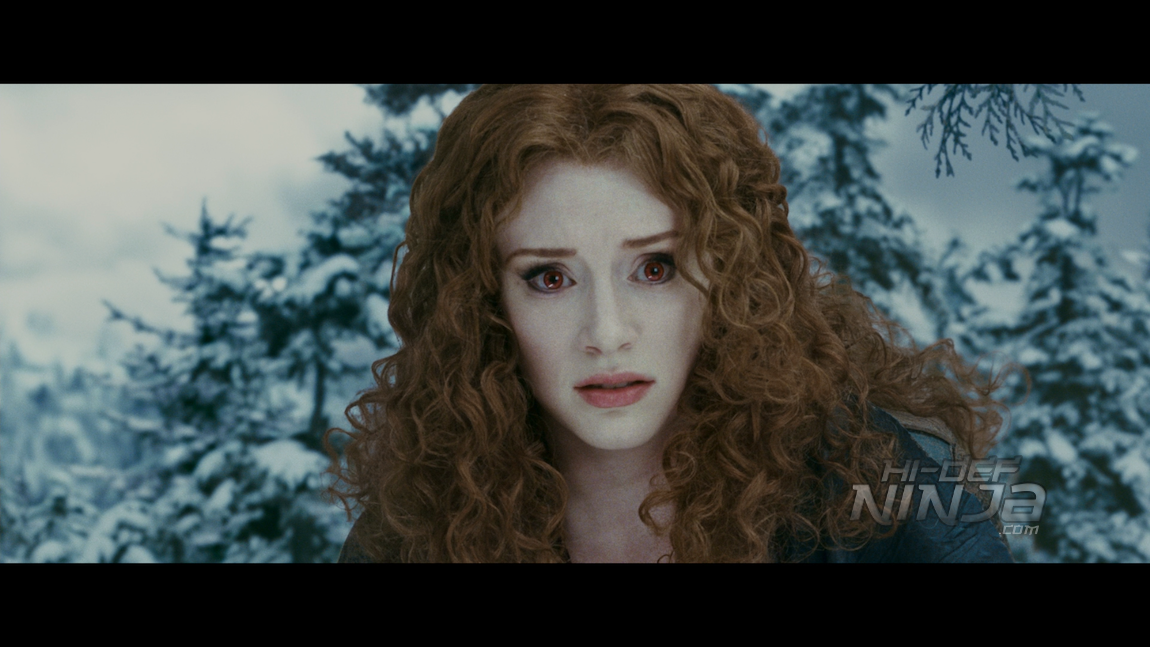 The video is a 1080p AVC presentation that is the first example of how the films will look until the end of the series. The skin tone of the vampires is still pasty that resembles marble. The humans skin tones are warm and natural. The scenes in Arizona are colorful but the opening scene is possibly the most dynamic (color-wise that is). Details of textures such as clothing and skin are sharp. 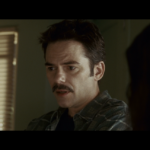 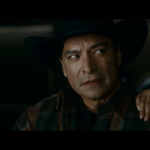 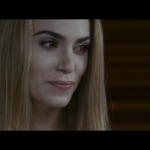 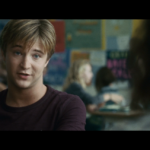 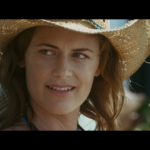 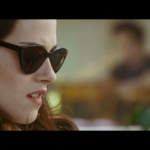 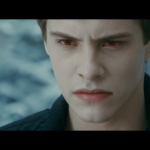 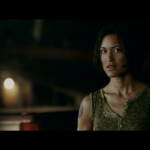 The audio is a DTS-HD Master Audio 5.1 mix that gets the story across. The action scenes show and uptick in the audio in all of the speaker channels. The end fight scene has the sound effects, music, and the actor’s voices prioritized well. The LFEs hit hard with the in climate weather and other effects. It really is a strong mix and respects the movie’s audio. 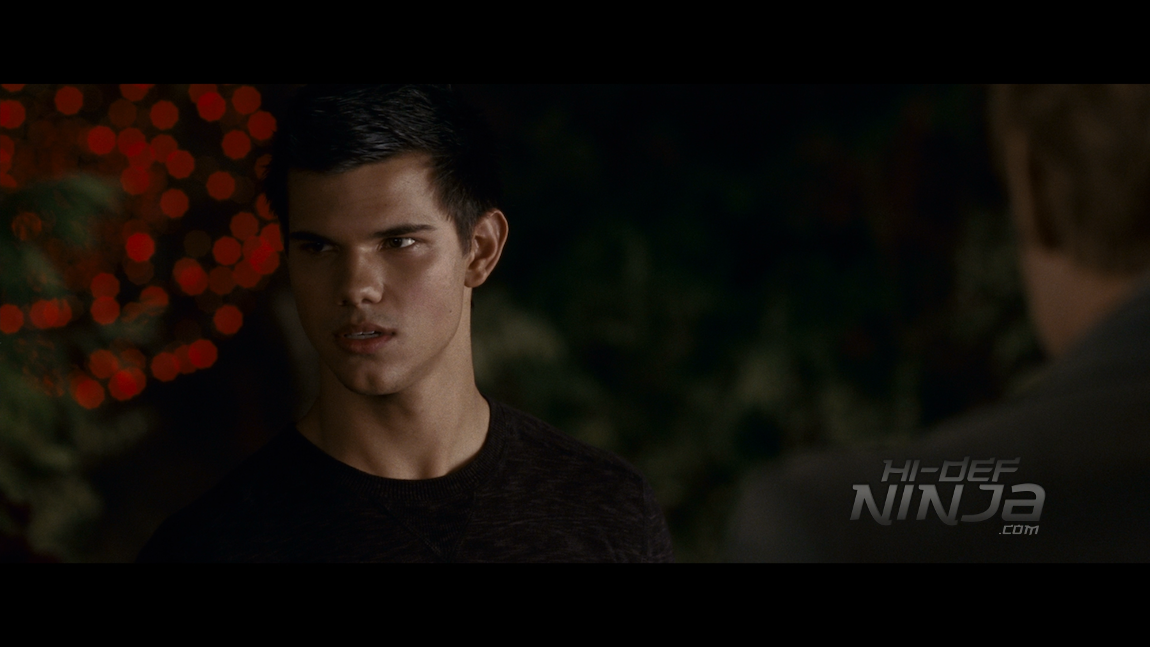 Part 3: The Heart of ECLIPSE

Part 4: The Dark Side of ECLIPSE 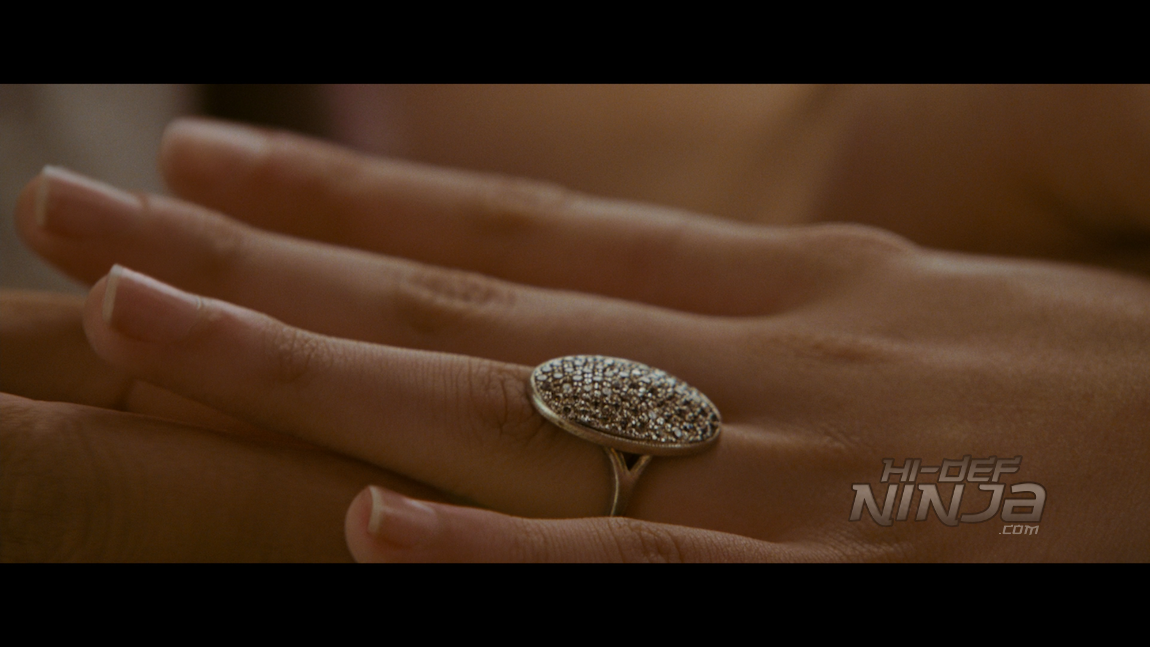 ECLIPSE is sort of the Wednesday in the series where it resolves a few things but there is still Thursday and Friday to finish the week. Make sense? The acting is good and the idea of the world expanding is great but everything that the movie builds up is practically wiped away. The Blu-ray has a superb audio and video transfer plus the extras are pretty good. Overall, this has some great moments but this feels like its one for the fans.